Learning About Life As An Astronaut

We spent the afternoon in Fort Worth. We started at the Ft. Worth Museum of Science and History. They have been working on a complete remodel of the whole museum so they have moved some of their exhibits into the National Cowgirl Museum next door. We specifically went to see the Living In Space exhibit which focuses on astronauts living on the International Space Station. 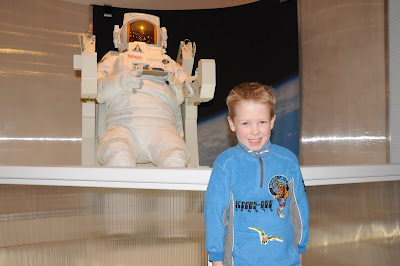 We started with an interactive video game that let Nicholas choose the items to pack for a trip to space. He had to take into account available space and weight, safety of materials, and other factors that astronauts must consider and he got feedback on the choices he made. 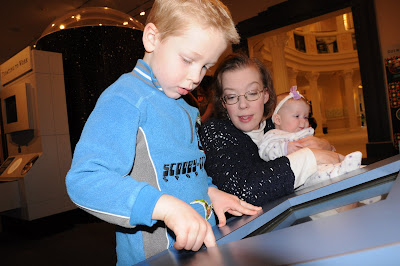 Next we got to play with floating in space. Nicholas cut slits in a paper cup and then placed the cup over some tubes that had air flowing through them and watched the cup fly up into the air. It was fun seeing whose cup would float the highest. 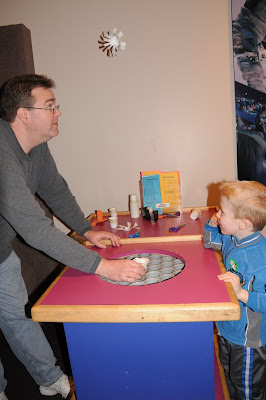 Nicholas got to do some cool hands-on work that the astronauts might have to do in space. He used a robot arm to pick up objects and move them around and he used gloves in a sealed experiment case. 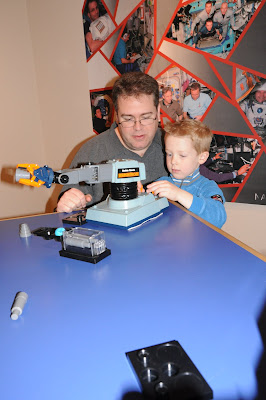 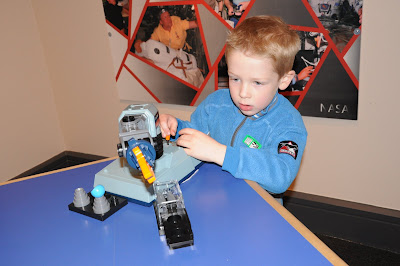 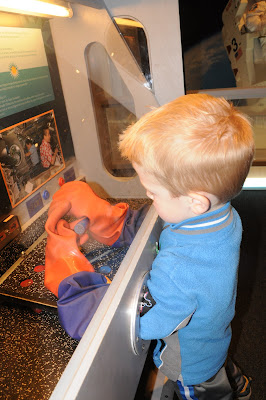 Did you know that astronauts can sleep standing up? Yep! Here's Nicholas hanging out in a real astronaut sleeping bag. They are attached to the wall and once you are in you zip it up so you don't float away. Funny, huh? 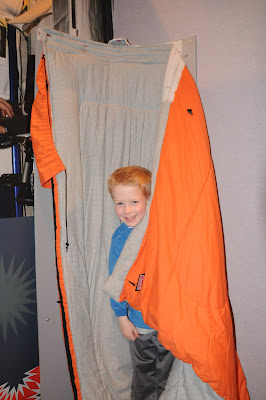 Astronauts also have adaptations for going to the bathroom. They can't do their business as usual because everything floats around. So their toilets have a strong suction valve in them and the astronauts have to...um...align themselves with the suction to be sure that everything goes where it is supposed to. Believe it or not, there is a camera in the toilet bowl and they watch on a monitor to see if they are lined up. Nicholas was fascinated with this. The first picture shows him inspecting the camera in the bowl and the second shows his face on the monitor. 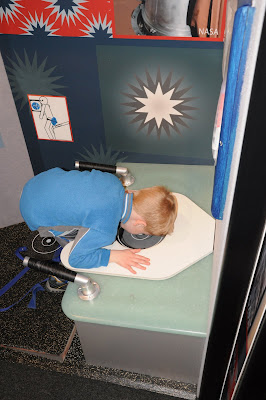 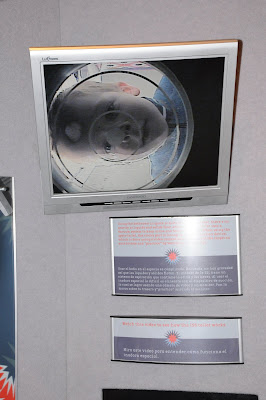 After our tour of space, we just had to visit Kid Space which is the children's educational play area of the museum. Nicholas loves to do his grocery shopping there. He was quick to pick up his items and then ring them up at the register. It was hard for me to keep the goods restocked for him before he was filling his cart back up! 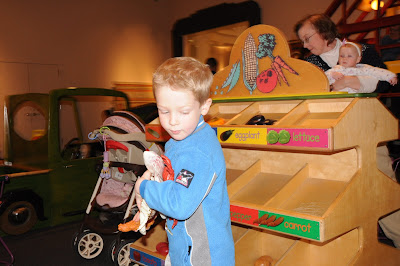 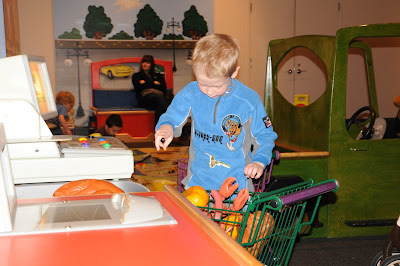 Even Rachel had a good time at the museum! 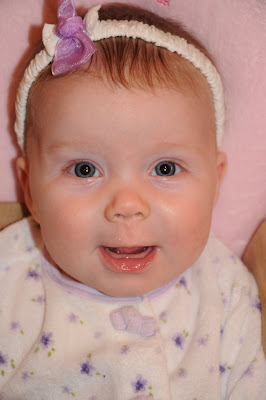 After the museum we went over to the Fort Worth Botanic Gardens. Nicholas showed Daddy all of the cool interactive displays and the whisper tubes on the boardwalk. Unfortunately we couldn't stay as long as we had hoped because it was just too cold and windy. 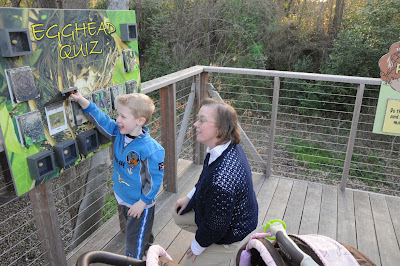 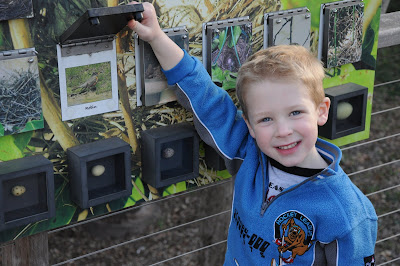 at March 02, 2009
Email ThisBlogThis!Share to TwitterShare to FacebookShare to Pinterest