We have a simple rule in our house...

If it isn't food then it doesn't go in your mouth.

So why, one might wonder, are we on Poop Watch alert?

I had just tucked Rachel into bed last night and had started walking out of the door when she bolted up and started coughing hard.  When her coughing stopped, she said, "Oh no!  I swallowed a marble!"

Silly girl had popped the marble in her mouth as she was lying down and I hadn't noticed it.  Then as we were saying our goodnights and giggling together, the marble must have slipped down her throat.  Fortunately she was not asleep when it went down her throat!

I have spoken with her pediatrician's office and done some research on the web.  Here is what I've learned this morning: 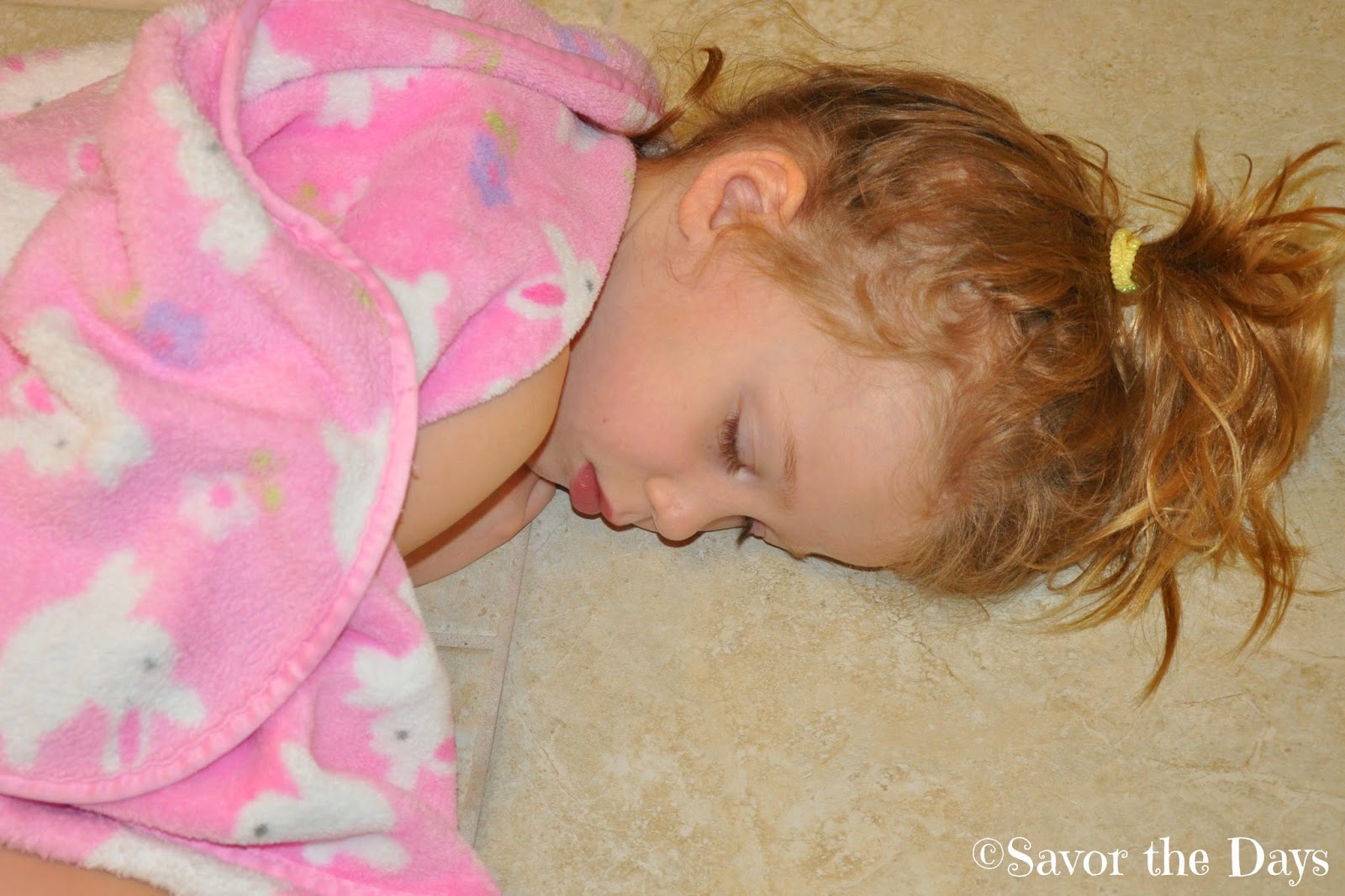 Unfortunately, Rachel is a worrier, like her mama.  She has been talking about the marble all morning and is now saying she has a tummy ache.  Her pediatrician's office has again reassured me that a tummy ache for a few days can be completely normal.  She was just laying on the kitchen floor until I suggested she come lie on the couch with her pillow and blanket to watch some cartoons.  I'm giving her easy to digest food and monitoring her for signs of distress.  So far she's just happily watching "My Little Pony".

Please keep her in your prayers that this crazy marble passes soon and she gets back to her happy bouncy self again.  And I guess you can say a little prayer for the mama that the Poop Watch isn't too distressing either.
at August 05, 2014
Email ThisBlogThis!Share to TwitterShare to FacebookShare to Pinterest
Labels: at home, health, motherhood, Rachel