Pumas vs. Wolves and a Day in Fort Worth

We had so much fun at Nicholas' first soccer game this morning. Look how cute these little guys are! They are having a blast :) 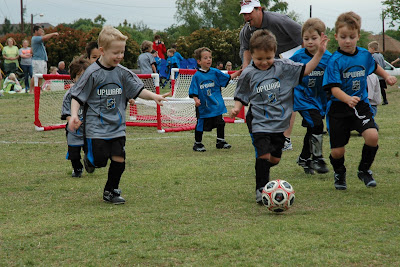 Nicholas was so excited to go out and make the starting kick that he forgot which direction he was supposed to kick the ball. Check out this cute picture of the coach and assistant coach helping him out (a little too late)! 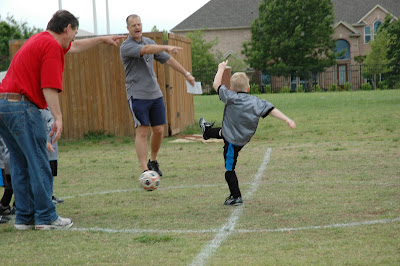 We were so sad that Daddy had to miss the game but he was doing something pretty cool too. He has been doing a lot of event photographer for his business, Stuart Chance Photography. Today he was the event photographer for the Dallas-Fort Worth Appaloosa Horse Club's Spring Spectacular competition. This was a neat priviledge to get the chance to work this show, especially since it was only his second time to be the event photographer for a horse show (and actually it was also his second time to ever see a horse show in person!). But he is such a quick learner and has really gotten good at capturing the pictures that the exhibitors are looking for.

So after the soccer game, we headed over to Fort Worth to watch Daddy in action and show the kids around the horse show. It was fun watching Stuart work and Nicholas got a great kick out of the whole experience. 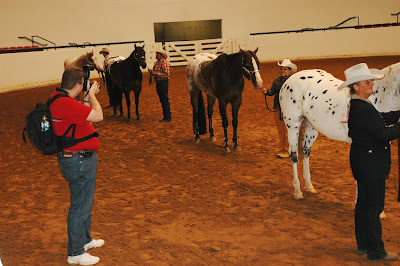 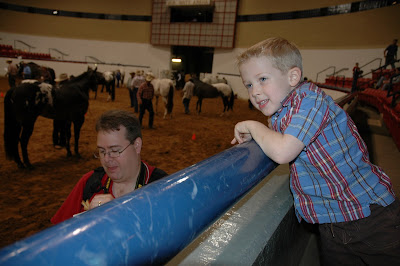 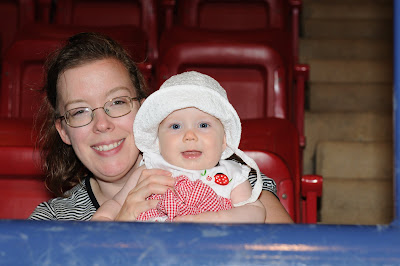 We had lunch there and stayed to watch the show for a while. It was fun to see the "dirt zamboni" as it cleaned up the dirt between exhibits. Rachel was really enthralled with the tractor and couldn't take her eyes off of it as it went around and around the arena floor. 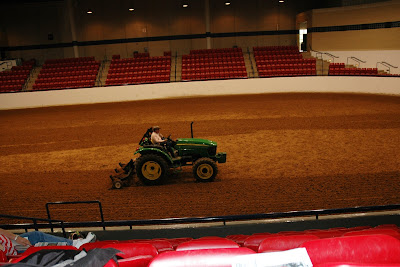 The show was not likely to end until late tonight so we didn't hang around. We kissed Daddy good-bye and went off to find more fun things to explore. We went to a big playground in North Richland Hills that we've never been to before. I just learned about it and I wanted to check it out because it is handicap accessible and I wanted to get some ideas for the all-inclusive playground I'm involved with in our town.

Nicholas was excited to see how big the playground was and couldn't wait to go play! 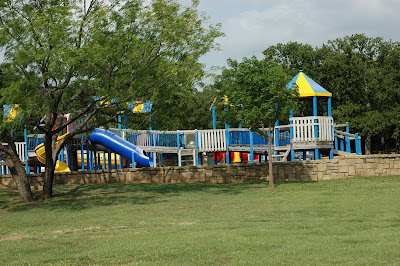 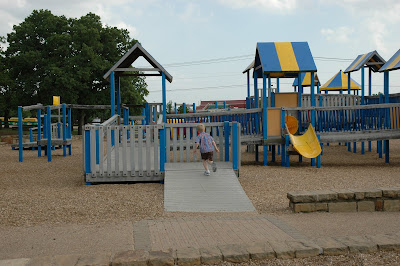 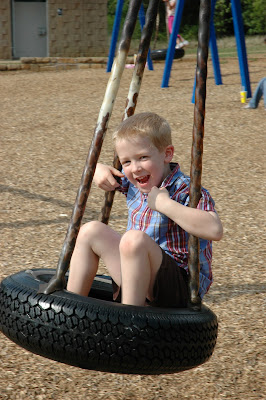 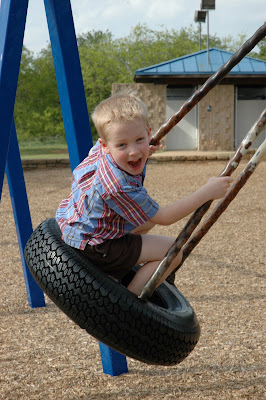 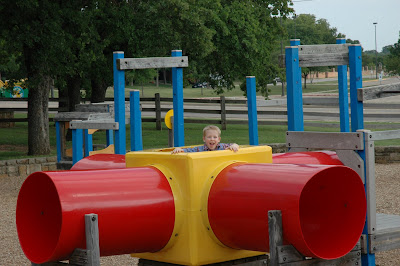 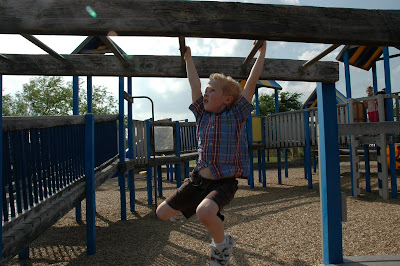 After the park, we had to cool off and what better way than ice cream! Cool and refreshed but tired nonetheless we decided to head home. On our way, we got stopped at a railroad track. We actually don't see trains go by very often so we enjoyed watching the train right in front of us. 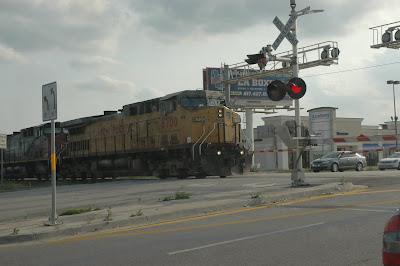 What a fun day! It would have been more fun if Daddy had been there too, especially for me since I was outnumbered the whole time!
at April 25, 2009
Email ThisBlogThis!Share to TwitterShare to FacebookShare to Pinterest