I know I say this every year but where has the year gone? Nicholas turned 5 years old today at 4:37 pm. I can still feel him as a newborn sleeping in my arms. Now he's a big boy and fortunately he still loves to be wrapped up in my arms but not more than 5 seconds because he must run off to fight bad guys. Stuart and I are so proud of him and all that he has become but we still long for the days when he was still a baby and first learning to crawl or discovering how to walk and talk. I've put together a little slide show of pictures over the last 5 years. I had planned to have the slide show in chronological order with sweet music playing in the background. But life takes priority over perfection and sometimes I've just got to let things ride as is. Enjoy! 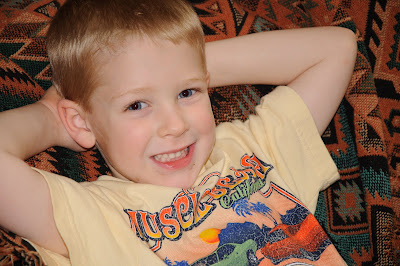 We started our day with some fun at Paradise Pond with some friends. Nicholas just loves this place because they have a bounce house, climbing playground, costumes, magnets building pieces, cars and trucks, a play grocery store, a climbing wall, and other toys. Afterwards we enjoyed lunch with our friends at Chick-Fil-A. 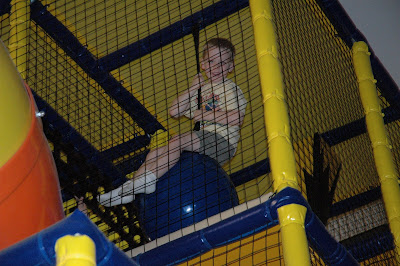 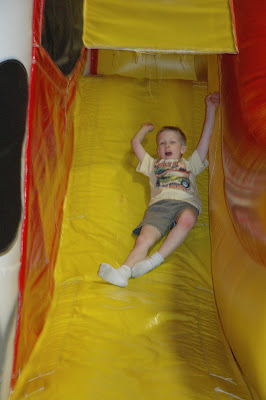 For dinner we let Nicholas pick any restaurant he wanted to go to. Stuart and I were happy that he chose Hard Eight BBQ in Coppell! Yum :) 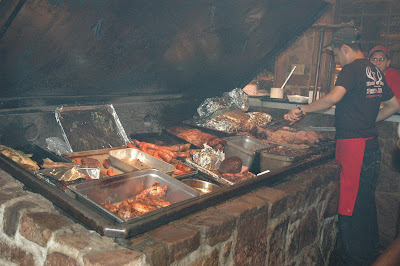 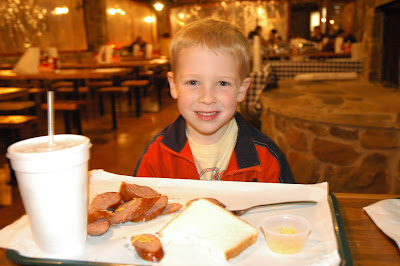 After dinner it was present time!! Nicholas was excited to see a neat personalized card I found for him. It was printed with his name on it and when he opened it, a recording said, "Happy Birthday, Nicholas!" and then sang the Happy Birthday song to him. At first he made a funny face like he was embarrassed by it. 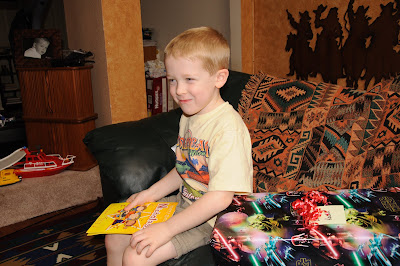 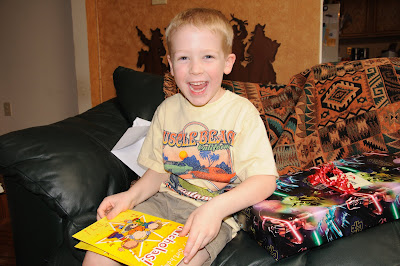 He had lots of fun opening presents from Mommy, Daddy, Rachel, both sets of grandparents, uncles, cousins, etc. 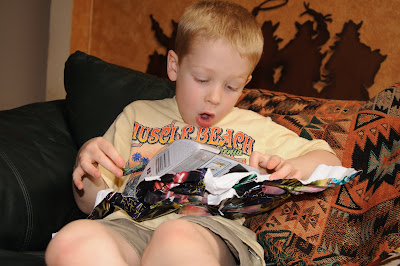 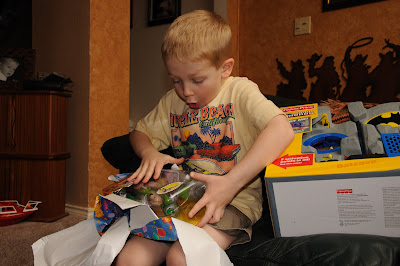 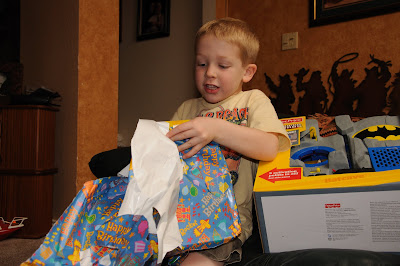 After presents we had some dragon cake for dessert. Isn't he the cutest? I wish I could say that I made him but I didn't. 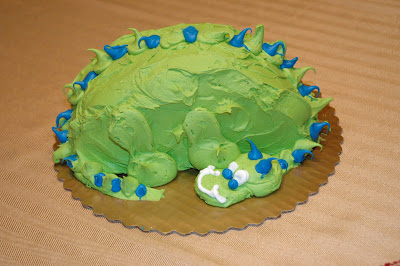 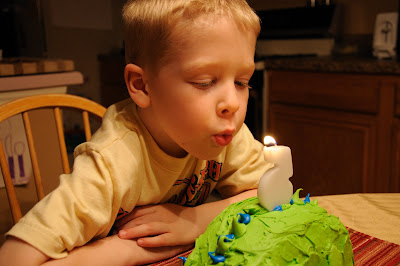 at April 18, 2009
Email ThisBlogThis!Share to TwitterShare to FacebookShare to Pinterest