Celebrating Christmas With Our Friends

Nicholas was excited to go but it was Rachel's first time there. She didn't hestitate to jump in on the fun. 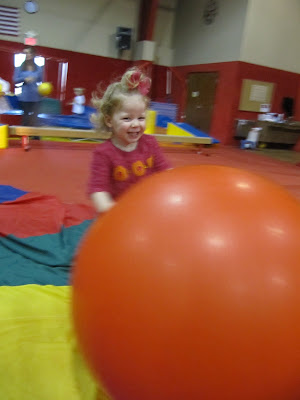 Nicholas slid right into the foam block pit. It's just a giant pit that has been filled up with big red foam blocks. Kids slide into them or jump right in. Then they sink down in the blocks or climb over them or throw them at each other. It's tons of fun! 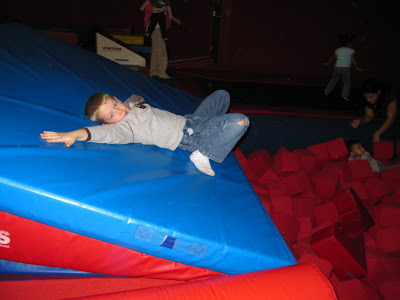 Rachel was cautious and watched others in the pit but she eventually crawled in and was soon right at home. 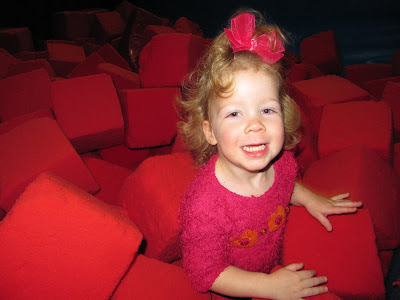 Nicholas had a great time even though there were lots of kids there that were younger than him. Two of the staff people were young guys so they enjoyed playing a little rougher with Nicholas. 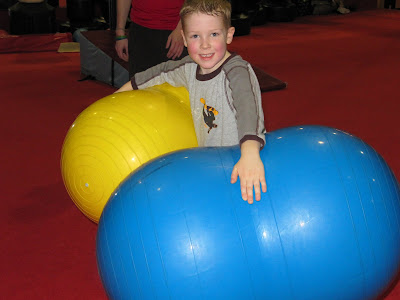 After everyone had burned off some energy, we sat down for a break of cookies and milk. Rachel, of course, just smooshed her cookie to her face so she could lick the icing off of it. That's her favorite part of any cookie or cake anyway. 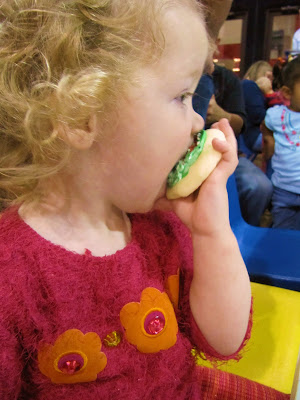 We had a great time playing in the gym and eating yummy treats. But the most special part was spending time with our wonderful friends in GLECPTA!