December 14, 2010
PERSEVERANCE
per·se·ver·ance noun \ˌpər-sə-ˈvir-ən(t)s\ Definition: continued effort to do or achieve something despite difficulties, failure, or opposition : the action or condition or an instance of persevering : steadfastness

He still falls a lot...but not quite as often as he did last week. 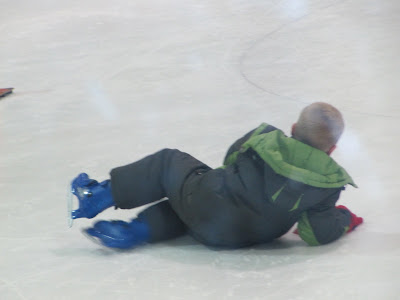 He's still very slow to skate across the ice...but he's a little faster than he was last week. 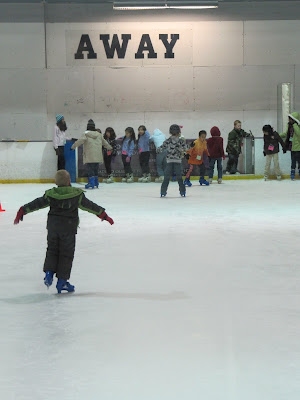