November 08, 2010
This weekend, Nicholas and his friends had a blast at Zone Action Park in Lewisville. This was our first time going here but we learned that they have games, go carts, putt putt golf, food, and bounce houses so Nicholas knew he would have a great time before he ever saw the place.

And he was right!

He chowed down on pizza. 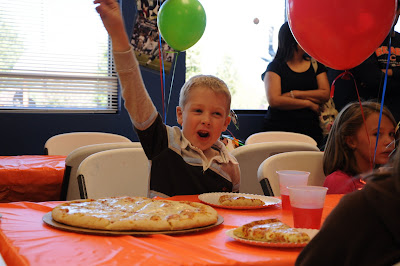 He played lots of games. I love this Price Is Right themed wheel! Isn't that game show still on the air? 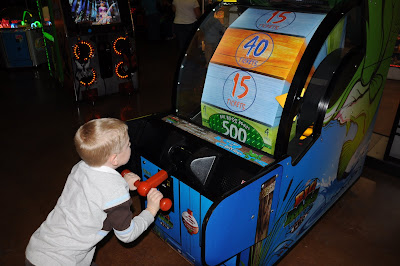 Then it was off to try the go carts. Nicholas has never been on a go cart before. 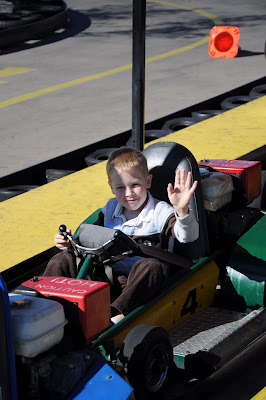 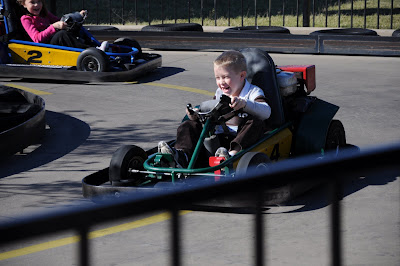 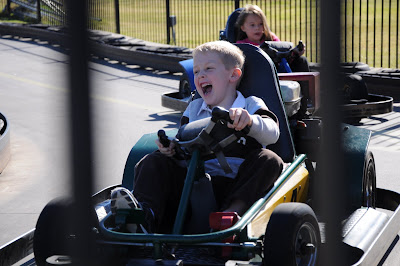 Minature golf. He started off well but I don't think there is enough action in a game of golf to keep my little guy entertained for a whole game. 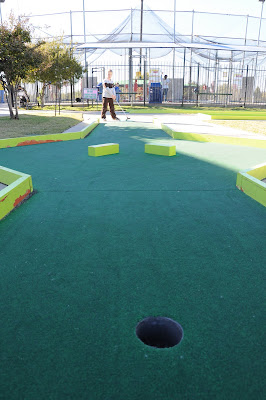 So he decided to move on to the bounce houses. Lots of action there! 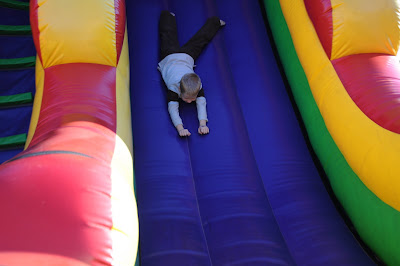 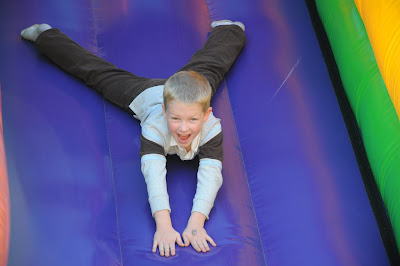 Nicholas had such a great time that we just might be having his next birthday party here!