Today we took a family trip to the Planetarium at the University of Texas in Arlington this afternoon. It was a bit of a drive for us but once we got to the campus the planetarium was easy to find. 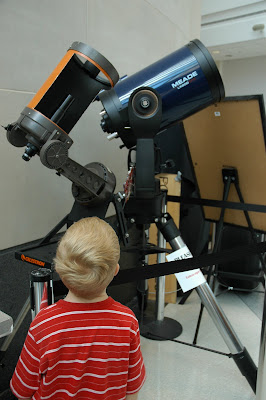 However, due to running into some traffic along the way, we got there a few minutes after the show had started. And let me tell you, you don't want to be late for a planetarium show. We walked into the pitch dark theater and of course our eyes were not adjusted and we had no idea about the layout of the seating. A lady was in the midst of giving a brief introduction to stars and the planetarium screen was on so the audience could see the stars that were being discussed but it was such a dark blue picture of the night sky that it provided NO light at all to help us find a seat. Seriously, it all seemed pitch black to us. We first ran into a wall and then we just had to hold on to the handrail to figure out where to go. But then the handrail just stopped! By then a little helper person came up with a flashlight shining down on the floor but she didn't tell me where to go. I still had no clue about the layout of the room and where the seats were! It was a bit of a humbling experience. But the little helper finally found us some seats at the front of the room and we thankfully sat our dazed and confused bottoms down.

Please, if you go to the planetarium, you really, really want to get there BEFORE the show starts. And don't sit in the front if you can help it. They have theater seating so the seats in the back are high and can easily see the entire screen overhead. We could see the entire screen from our seats but we had to crack out necks up more than the other people farther back.

We saw the show, "The Stars At Night Are Big and Bright" which covered a little of everything from stars and constellations to planets and galaxies. The show starts in Arlington and you see yourself leaving the planetarium and traveling up into outer space to the edge of the galaxy. It was cool and Nicholas really enjoyed his first planetarium show. There were several other families there and while I can't say that the show was geared specifically for children, it was certainly child-friendly and easy for Nicholas to understand. Even Rachel enjoyed it. There were several times when stars would seem to be floating right in front of us or even coming at us. Rachel got all excited and bounced in my lap as she tried to reach up and grab the star.

The tickets for the UTA planetarium are $5 for adults and $4 for children. 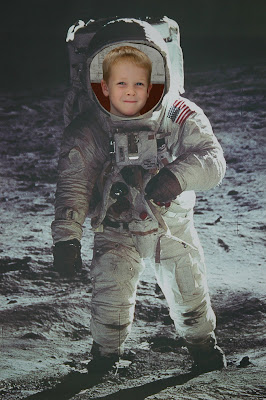 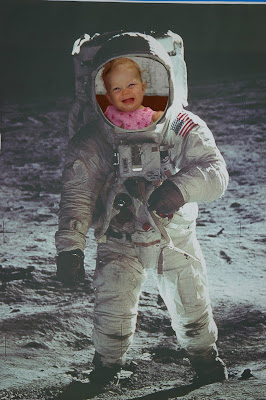 After the show, we found a great sno-cone stand and had a treat before heading back to the our part of the burbs. Nicholas, of course, had to get the Ninja Turtle flavor. Who knows what flavor that actually is but it was green and had a cool name so he had to get it. 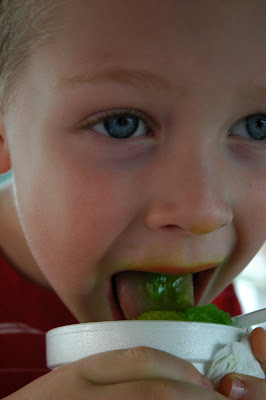 For my dear friends who are researching starting up their own sno-cone stand, I must request that you carry Almond Joy flavor sno-cones. Imagine your cup of shaved ice with coconut flavor squirted down the center of it and chocolate flavor around the outside. Super yummy! 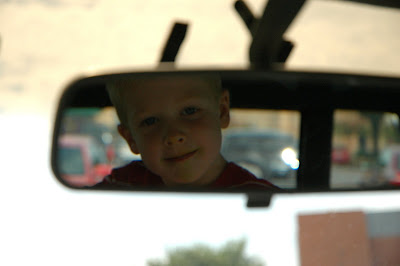 at August 01, 2009
Email ThisBlogThis!Share to TwitterShare to FacebookShare to Pinterest