A Visit From Uncle Steve

We all got a special treat this weekend. Stuart's brother, Steve, came to town for a business trip and he got to stay with us for a little while. 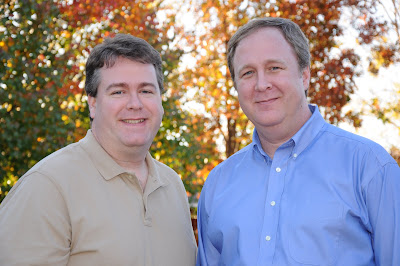 Nicholas was so excited to have his uncle here to play with that it was hard for Stuart and Steve to find time to talk with each other. Steve brought Nicholas a toy from the movie Cars which Nicholas had to bring to bed with him that night.

Steve showed Nicholas how to build a tractor out of Tinker Toys. 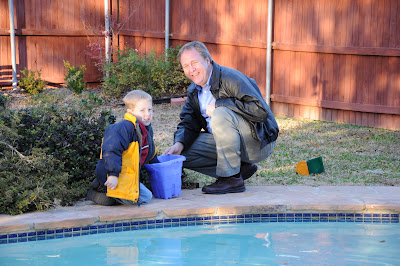 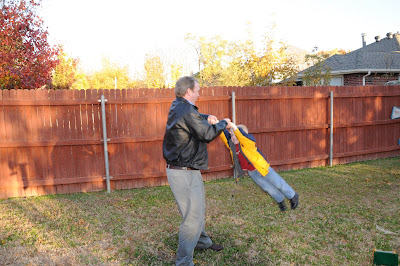 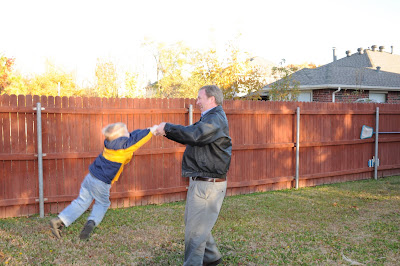 Steve also got to meet Rachel for the first time and he brought her a little plush Piglet. He was very sweet with her and liked her "corn niblet toes". at December 02, 2008
Email ThisBlogThis!Share to TwitterShare to FacebookShare to Pinterest