We had a great time at Casa Manana Children's Theater this morning. We saw "My Son, Pinocchio". It was an interesting twist on the story of Pinocchio. It was quite touching and I'm so glad we went. 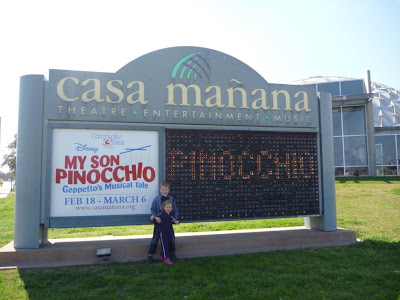 We went with a new homeschool group that we are a part of. I have been on their email list for a while now but this was the first outing we went on with them so we didn't know anyone. I tried to mingle and make some new friends but most of my time in the lobby was spent trying to corral the 2 year old who just wanted to run from one end of the lobby to the other. Maybe next time I'll get to actually talk to some of the other moms. 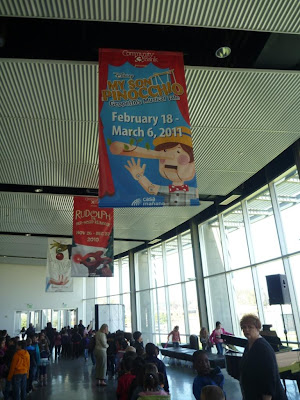 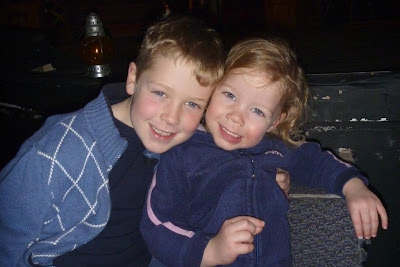 at March 09, 2011
Email ThisBlogThis!Share to TwitterShare to FacebookShare to Pinterest