Nicholas has gotten back into hockey and loves it!  He plays at the Dr. Pepper Star Center in Farmers Branch. 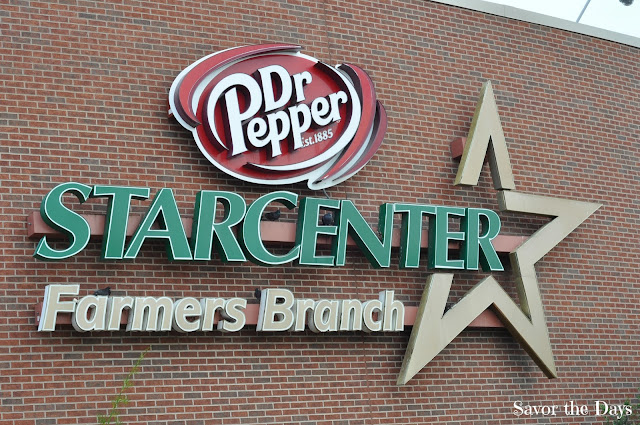 He has always been fast on the ice but when he was in hockey in the past he wasn't the best at really being competitive and going after the puck.  He is older now and more confident and we really see the improvement in how he plays the game. 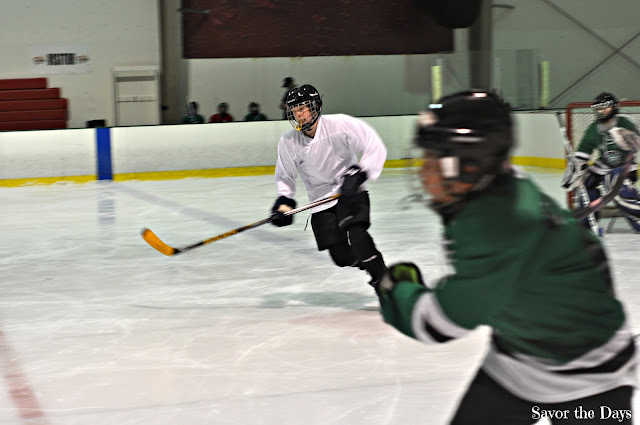 He goes after the puck even in a clump of other players.  And he makes goals now! 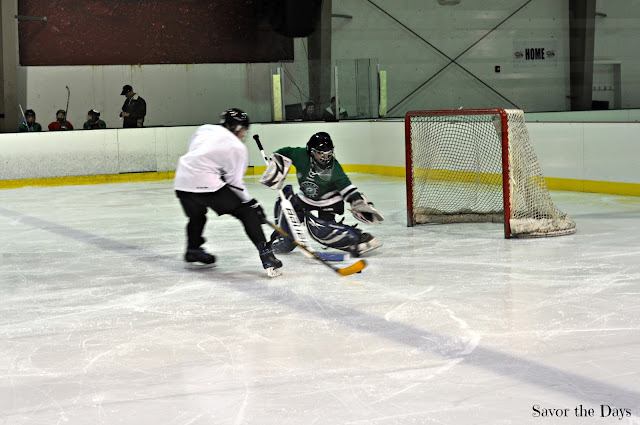 Rachel is a great cheerleader on the side.  She crinkles her nose when the other team scores. 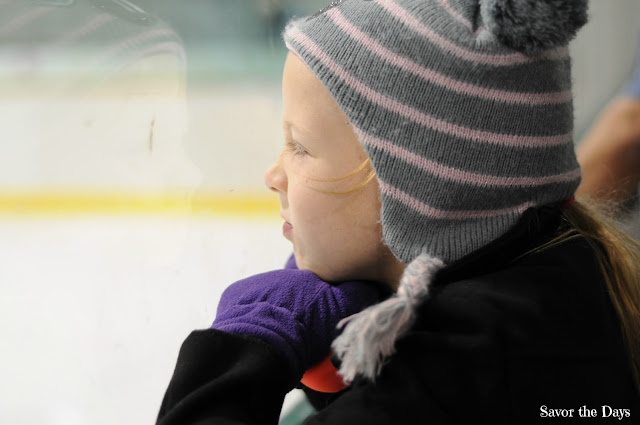 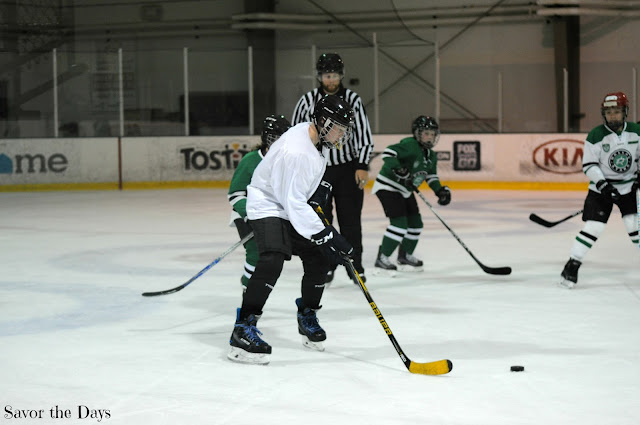 He has made a friend on his team.  She is the only girl on the team.  At the beginning of the season she started picking on Nicholas and poking him with her hockey stick.  Now they can be seen picking at each other while sitting on the bench. 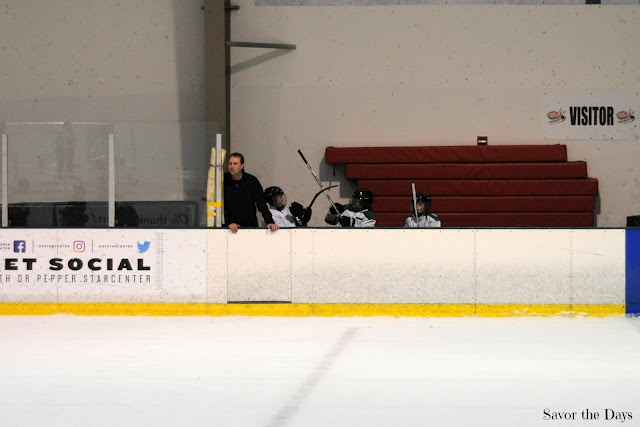 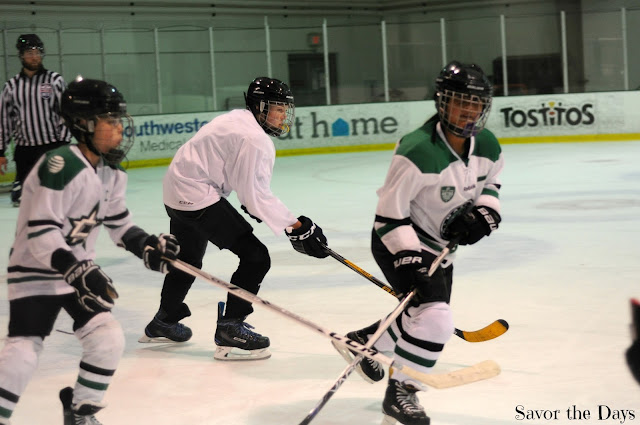 Oh they are back at it on the bench.  Nicholas has gotten good at defending himself and even play fights back with her.  He doesn't see this as flirting at all. :) 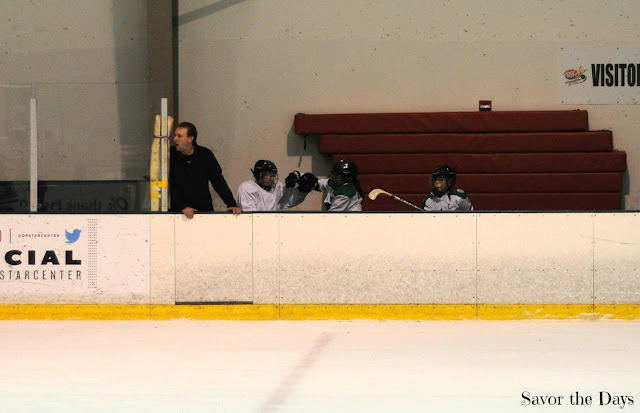 The team tied this time but we don't really care how the team does.  We are just excited to see the improvement that Nicholas has been making in his hockey skills. 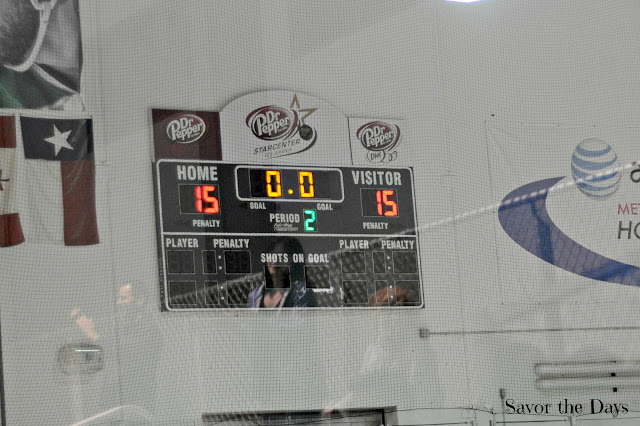 at April 29, 2017
Email ThisBlogThis!Share to TwitterShare to FacebookShare to Pinterest
Labels: hockey, Nicholas