We had a wonderful opportunity to preview the new large-scale, interactive LEGO model displays, chronicling the adventures of Star Wars: Episode I - The Phantom Menace at LEGOLAND Discovery Center Dallas/Fort Worth!

LEGOLAND unveiled their latest mural of the ultimate Star Wars bad guy - Darth Maul.  He really creeps me out!  This amazing mural was created with over 30,000 LEGO pieces and took over 400 hours to make. 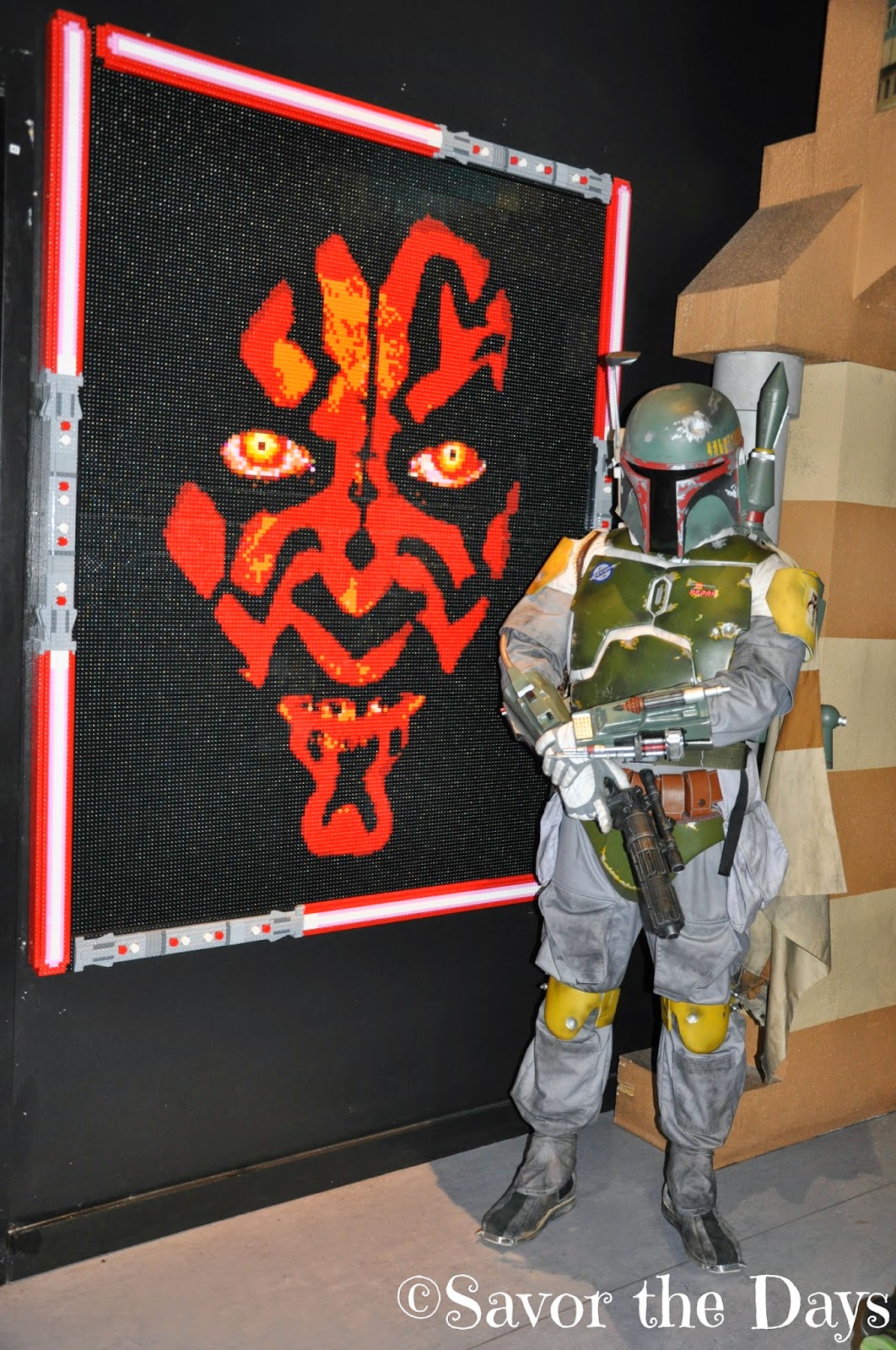 My little Padawans had a blast with the thrilling Podrace with young Anakin Skywalker. 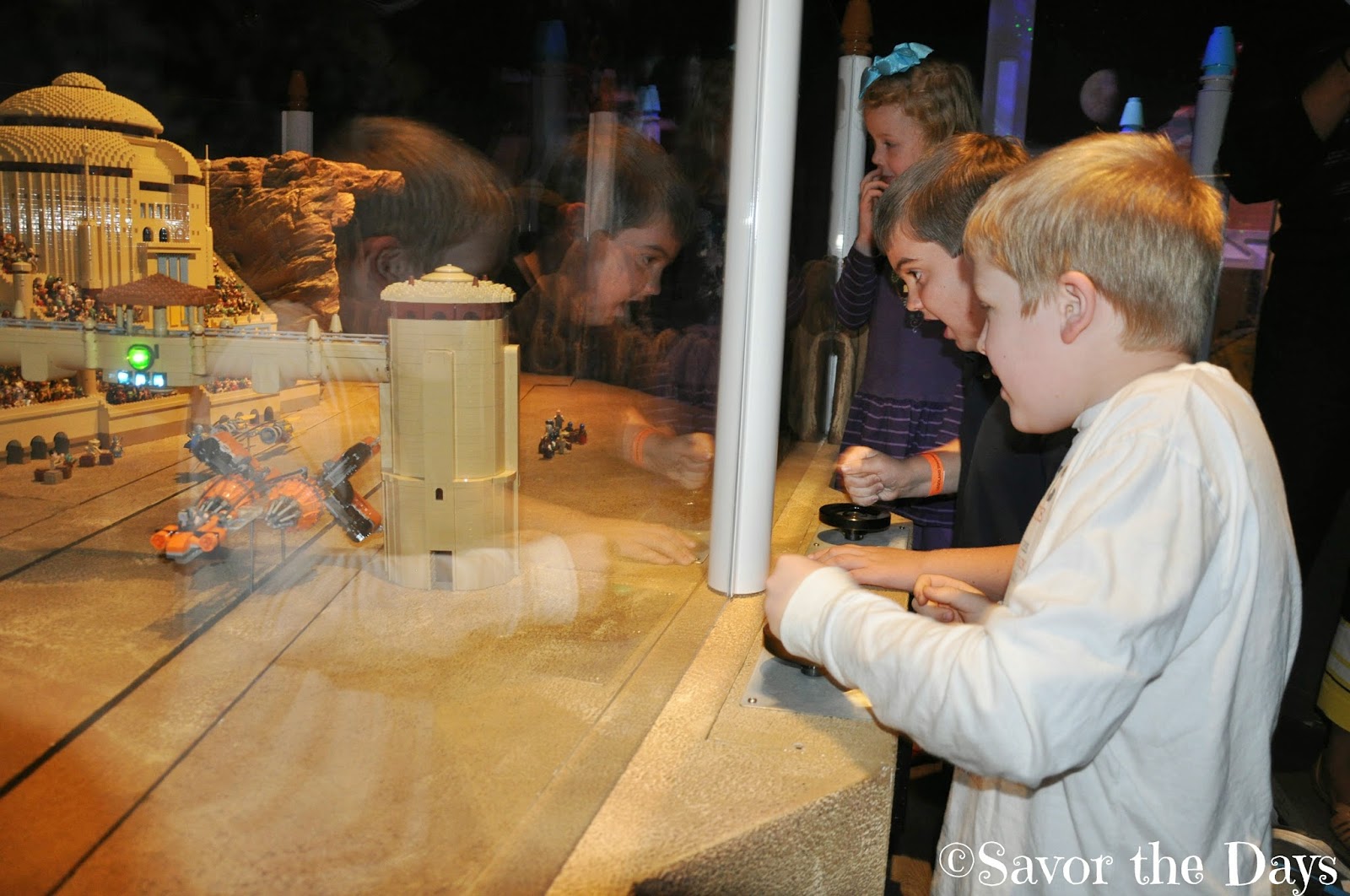 They had about 2,000 LEGO minifigs cheering them on in the race! 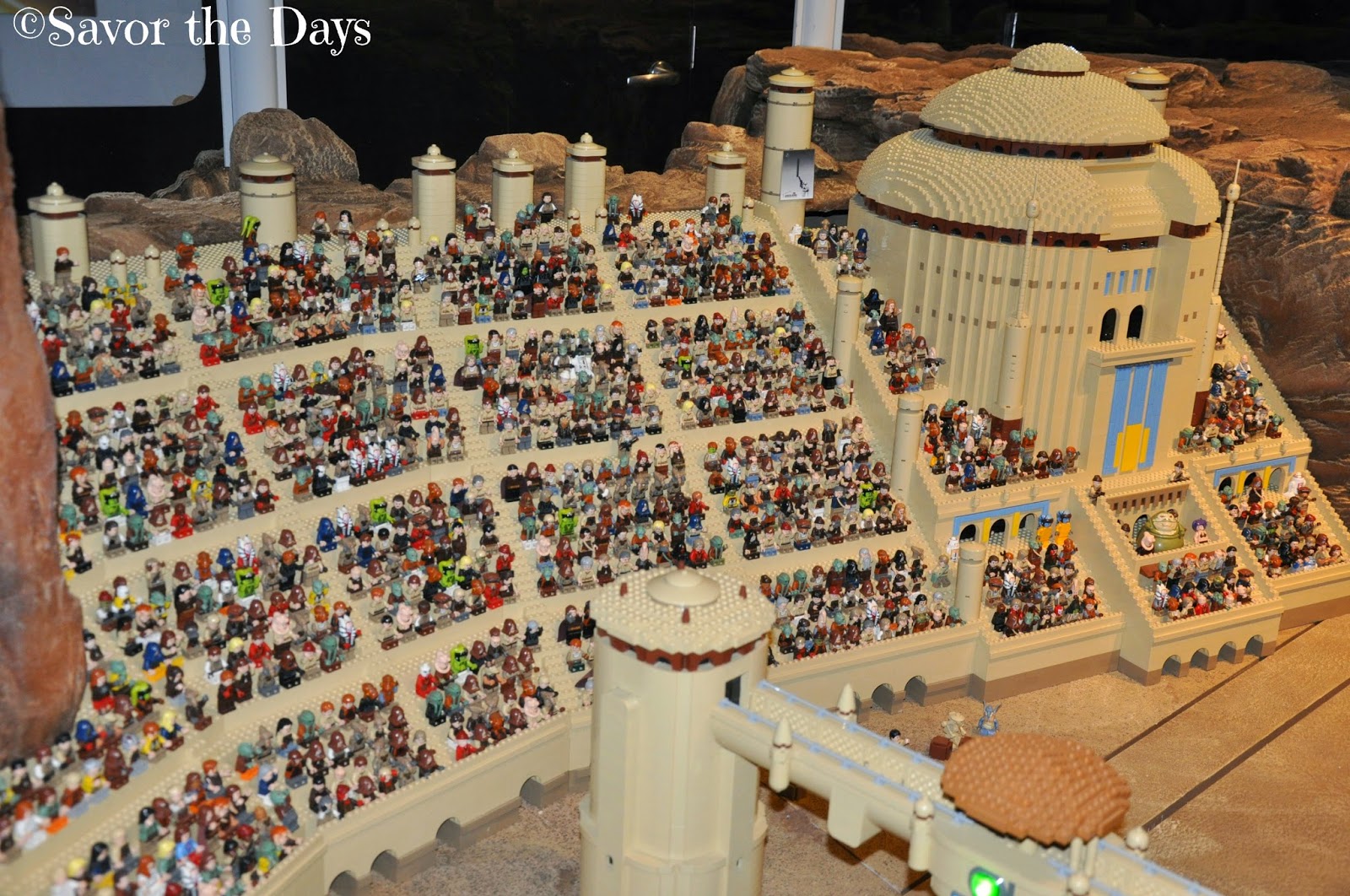 Nicholas had fun with the Droid Destruction game which is kind of like a Star Wars pinball game. 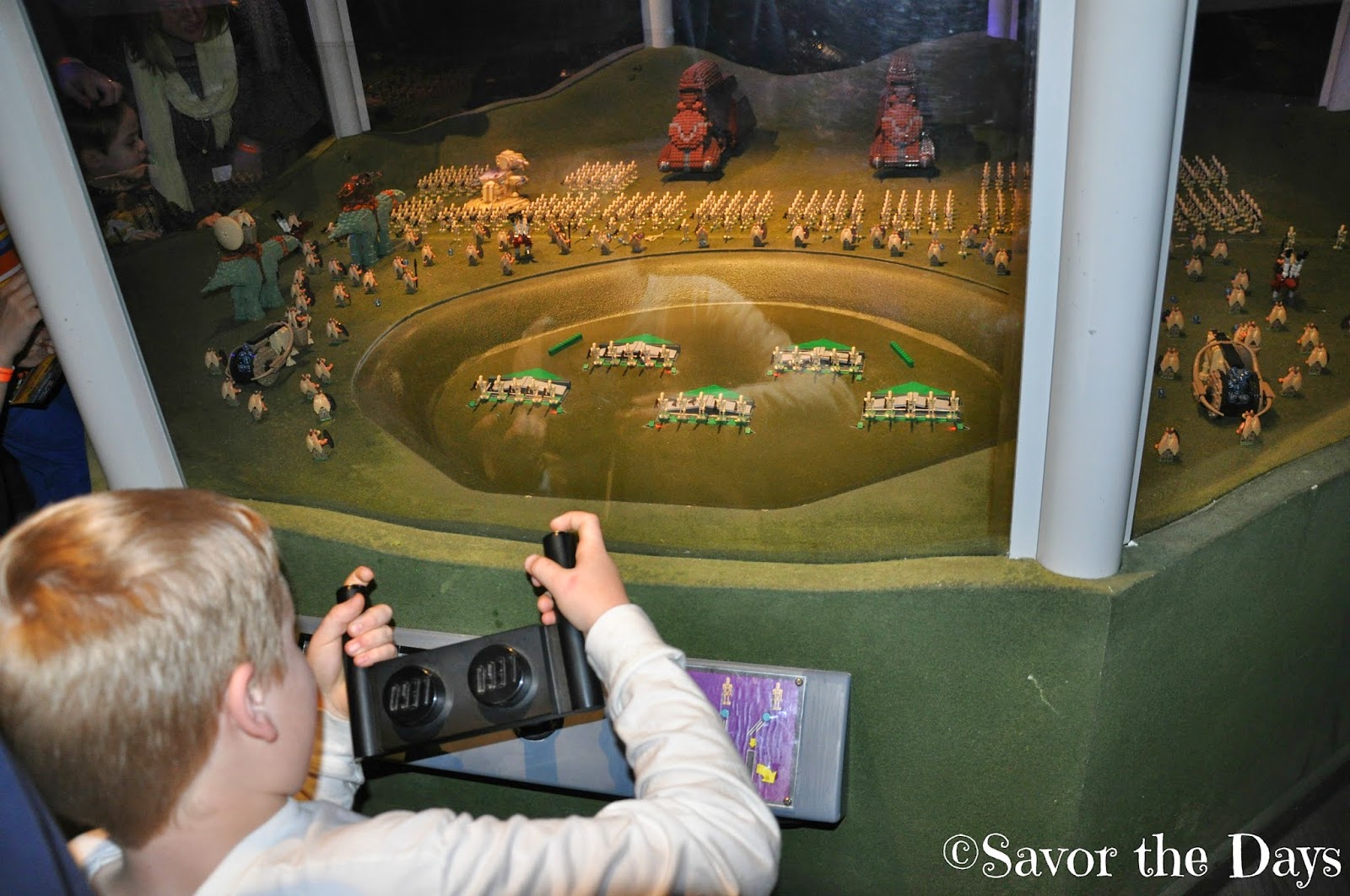 Rachel enjoyed the beautiful rolling hills of Naboo, with its ancient domed city (made entirely from LEGOS!) and cascading waterfalls. She launched the space ship from the hangar over and over and over again!  We just love LEGOLAND's interactive displays.  They are always so cool! 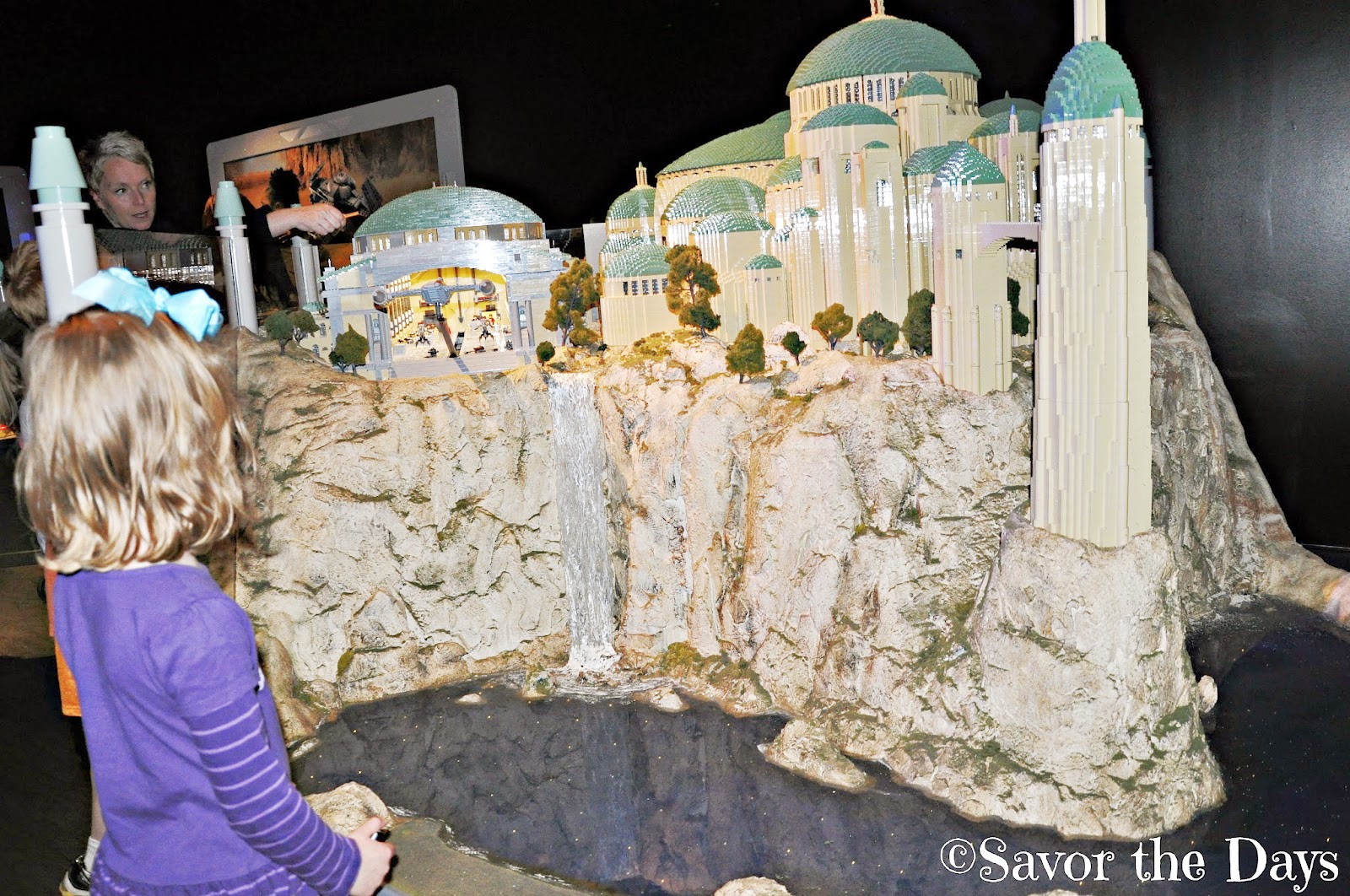 Make plans now to see this amazing Star Wars MINILAND exhibit.  While you are there, I have a challenge for you.  Can you find this Darth Maul fight scene? 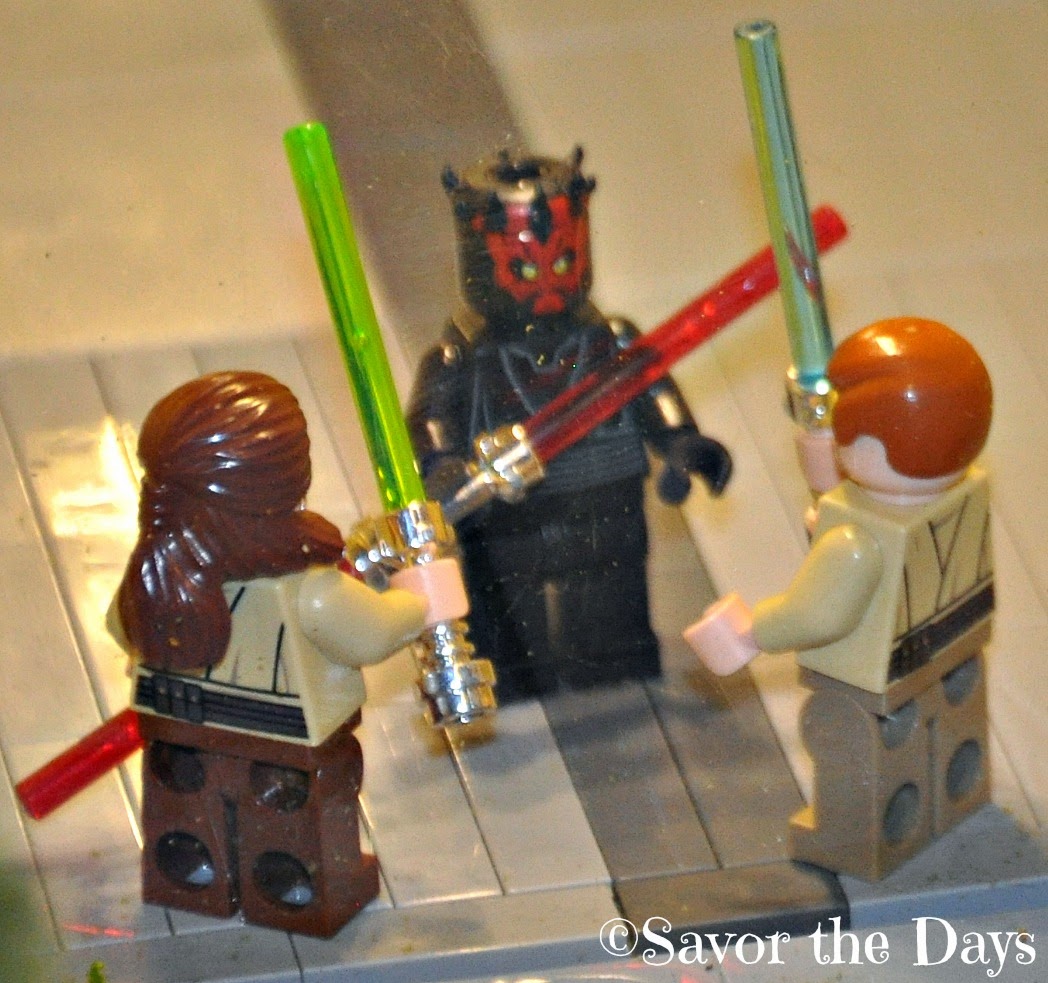 We eventually left the Star Wars MINILAND and ventured out to enjoy the rest of the fun to be had at LEGOLAND. 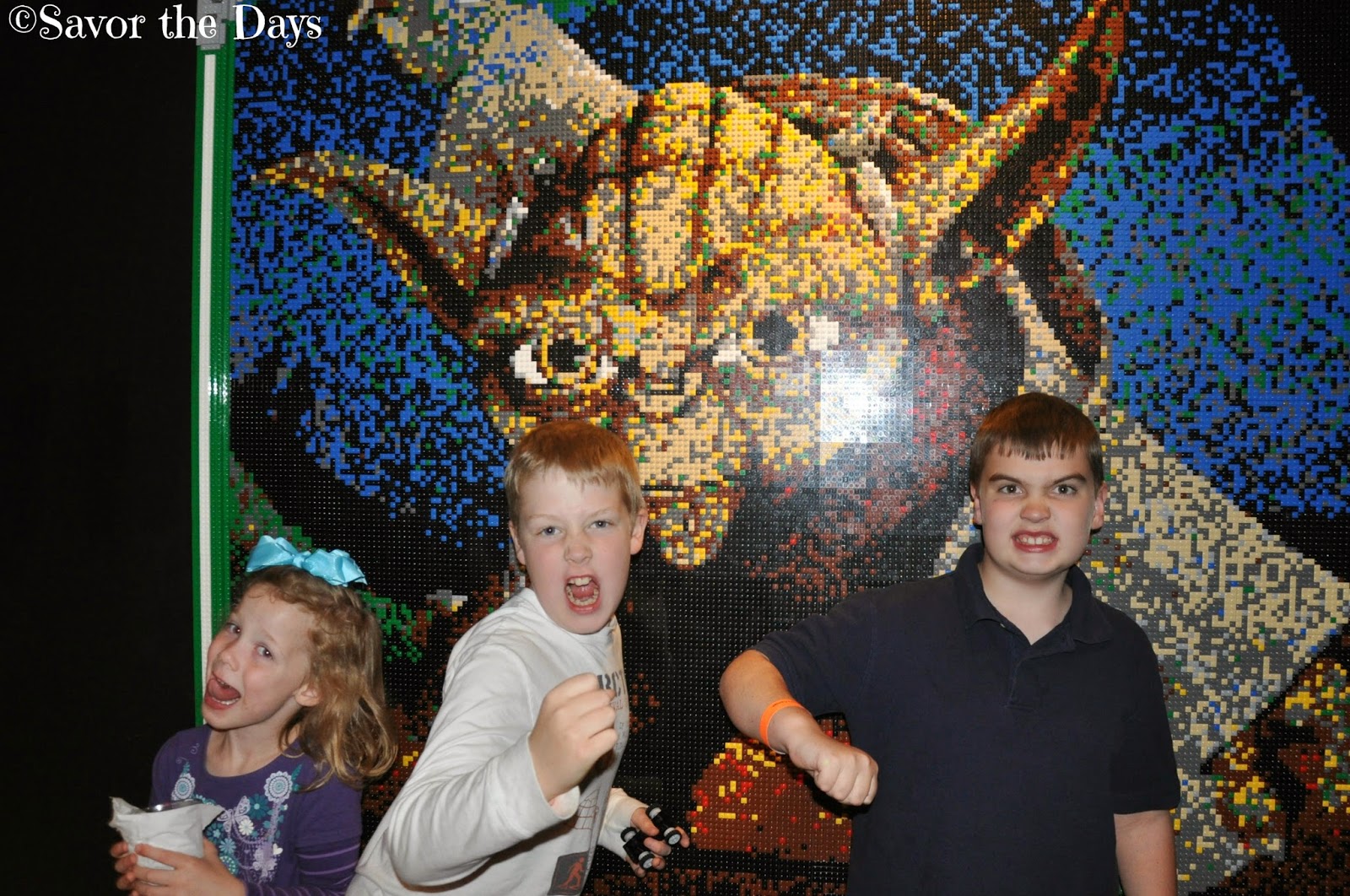 My kids always enjoy building things with the giant LEGO bricks.  They fit together like real LEGOs but they can make some really big creations with them. 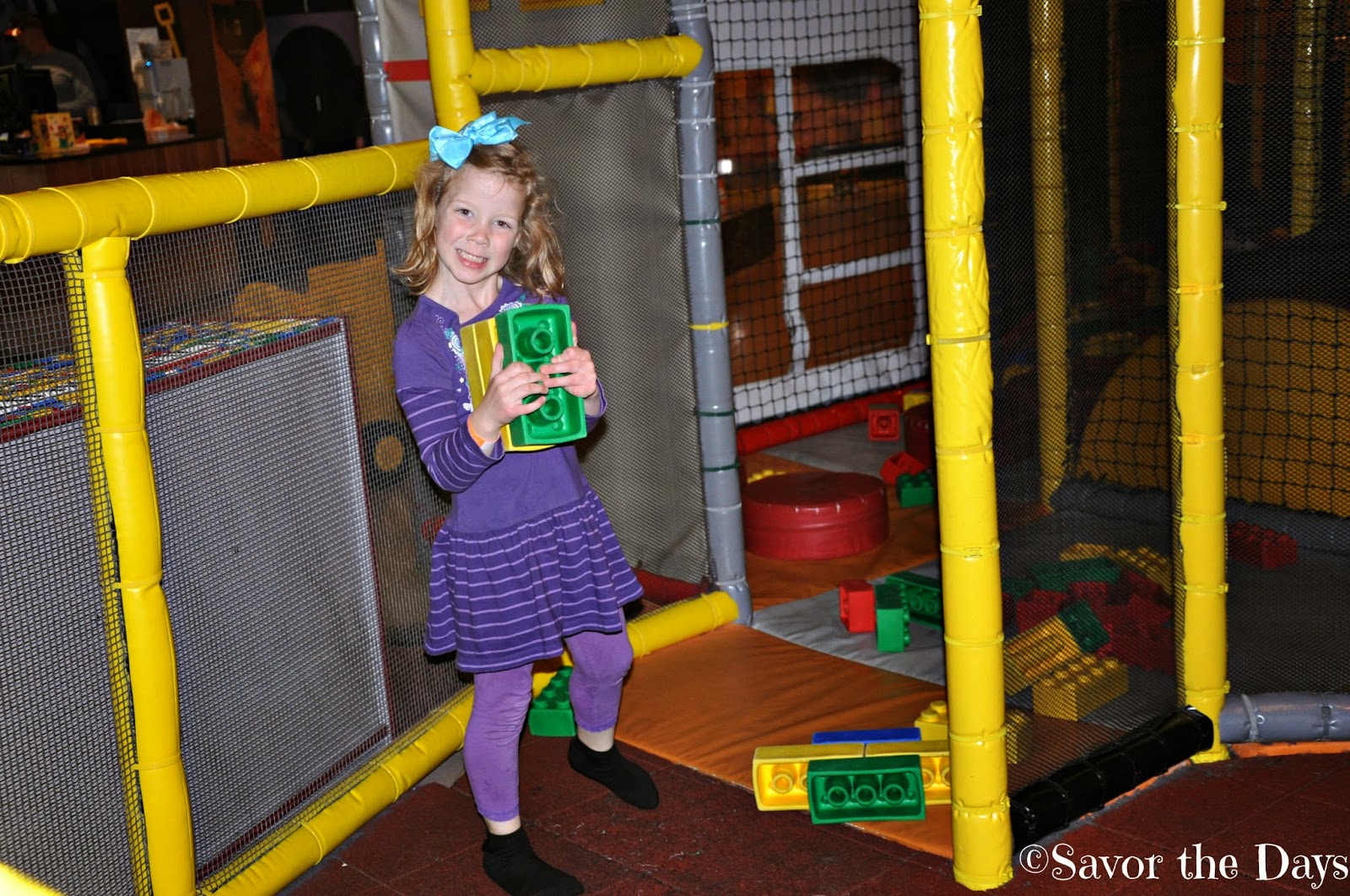 Nicholas loves this LEGO Chima guy.  He even has several of the LEGO Chima sets on his birthday wish list. 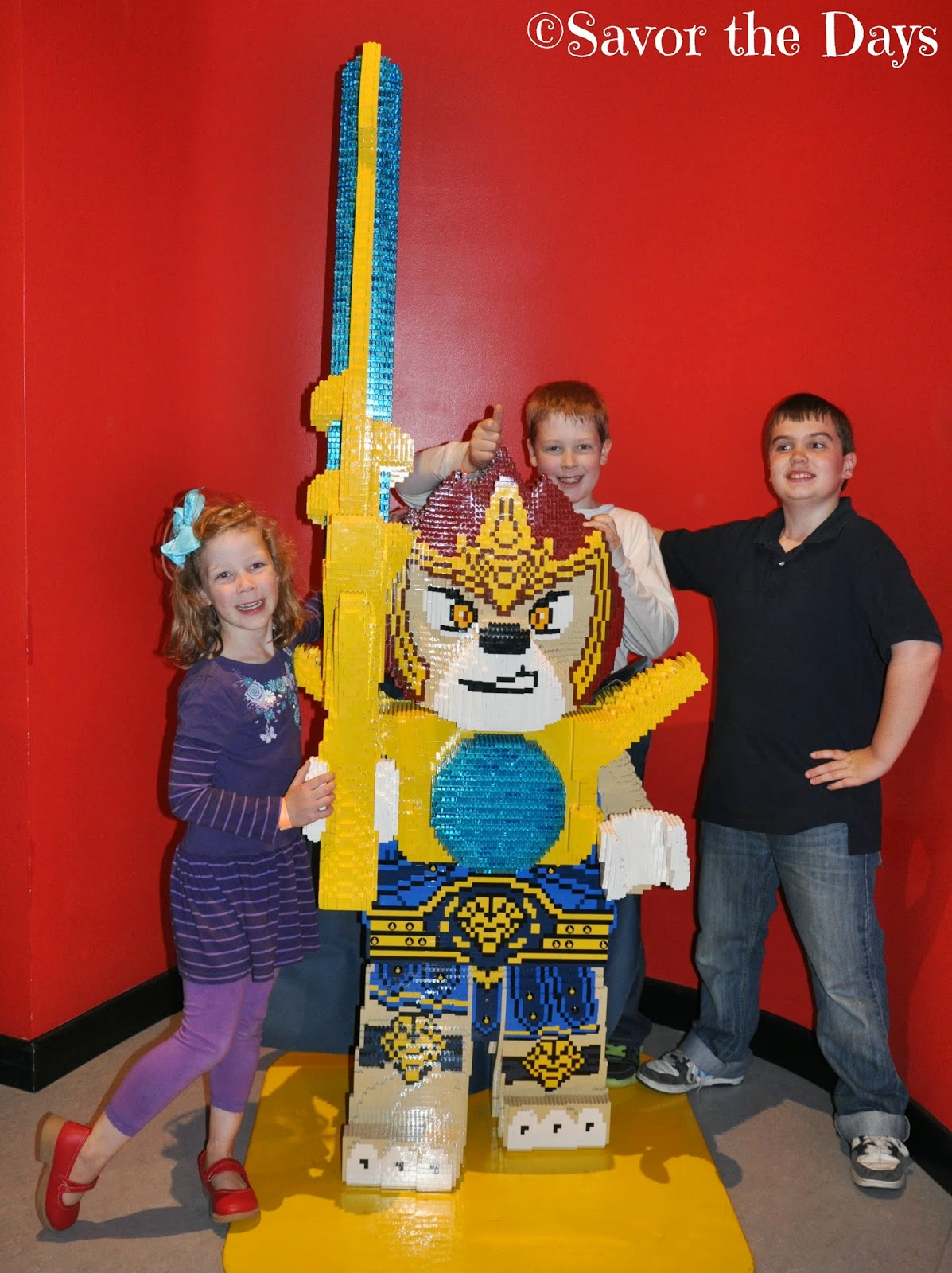 We spent quite a while in the LEGO 4D theater watching every single movie at least once. 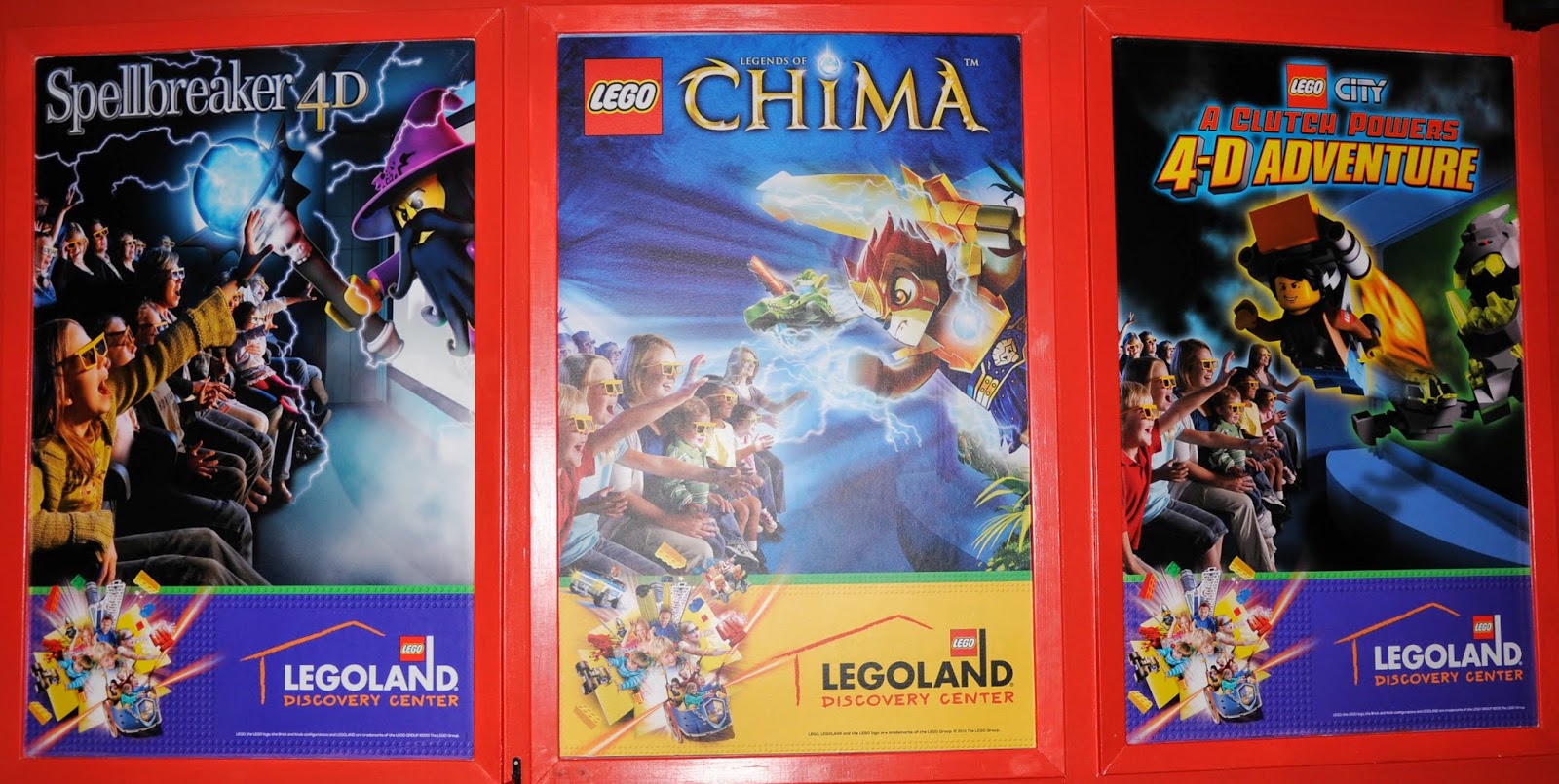 They never get tired of the 4D effects like wind on their face or "rain" falling from the sky. 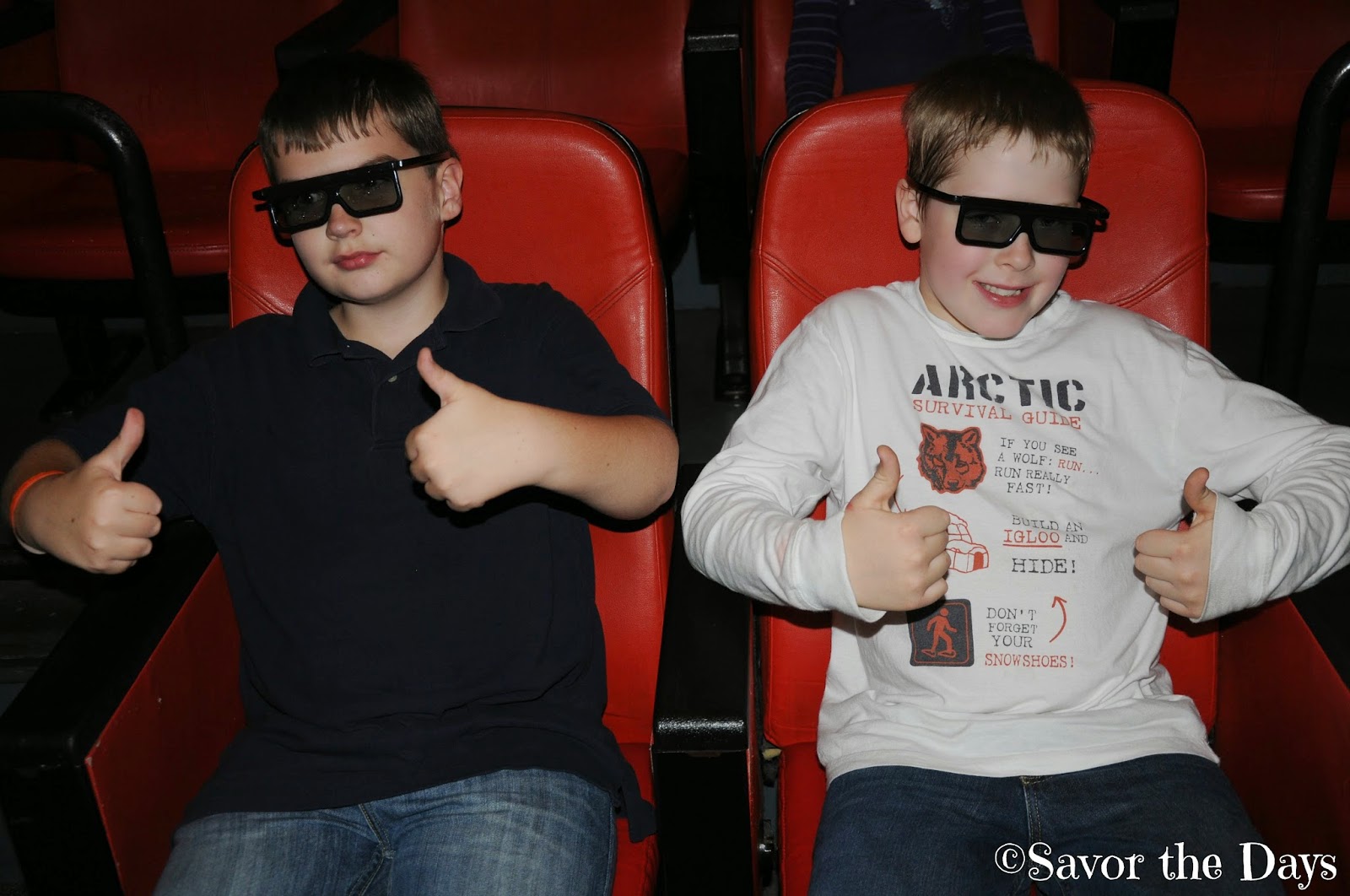 The boys spent most of their time at the Racers station, building cars and racing them down the various tracks.  They could spend hours there! 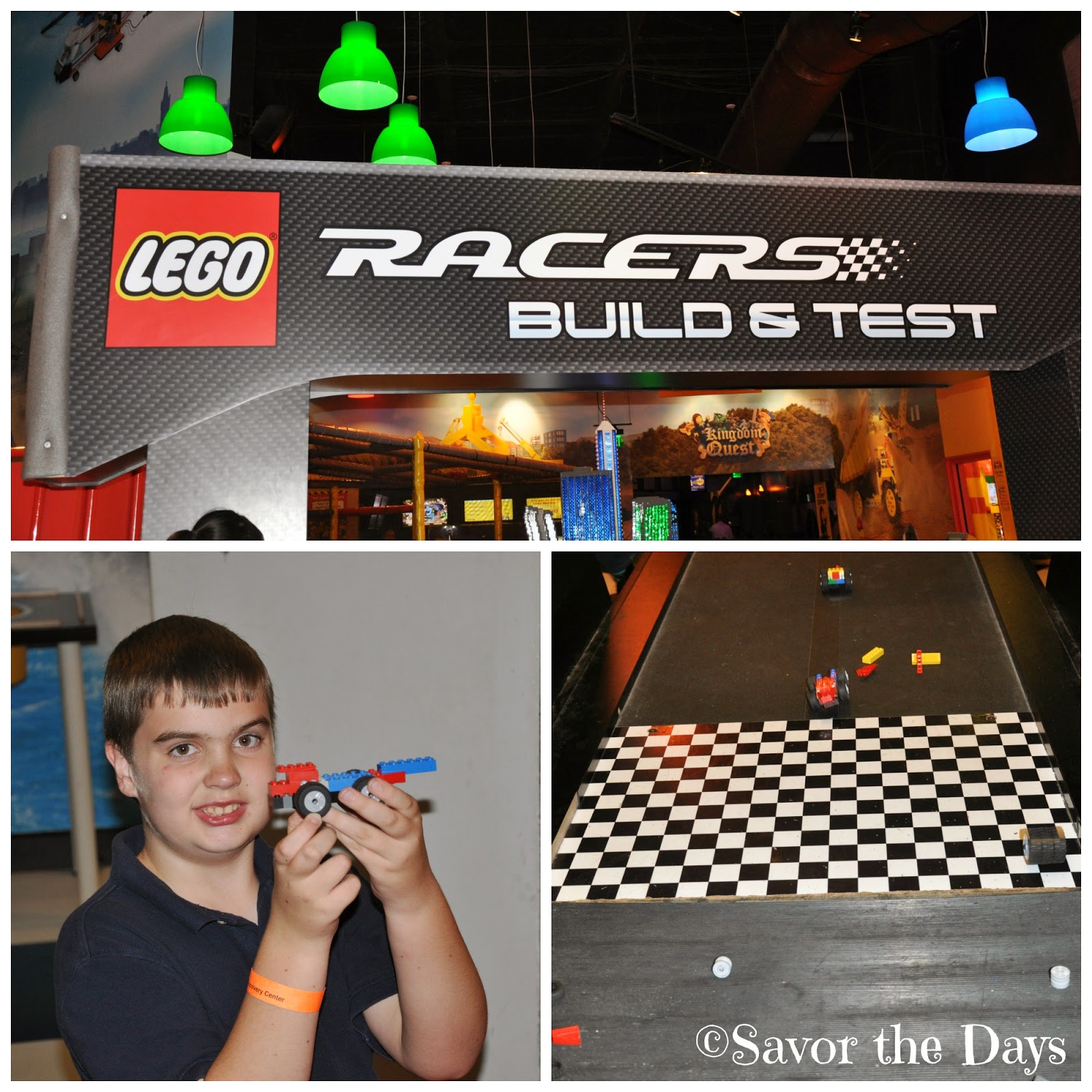 Everyone loves the LEGO City Forest Ranger pursuit although Nicholas will soon be too big to squeeze into those little cars :) 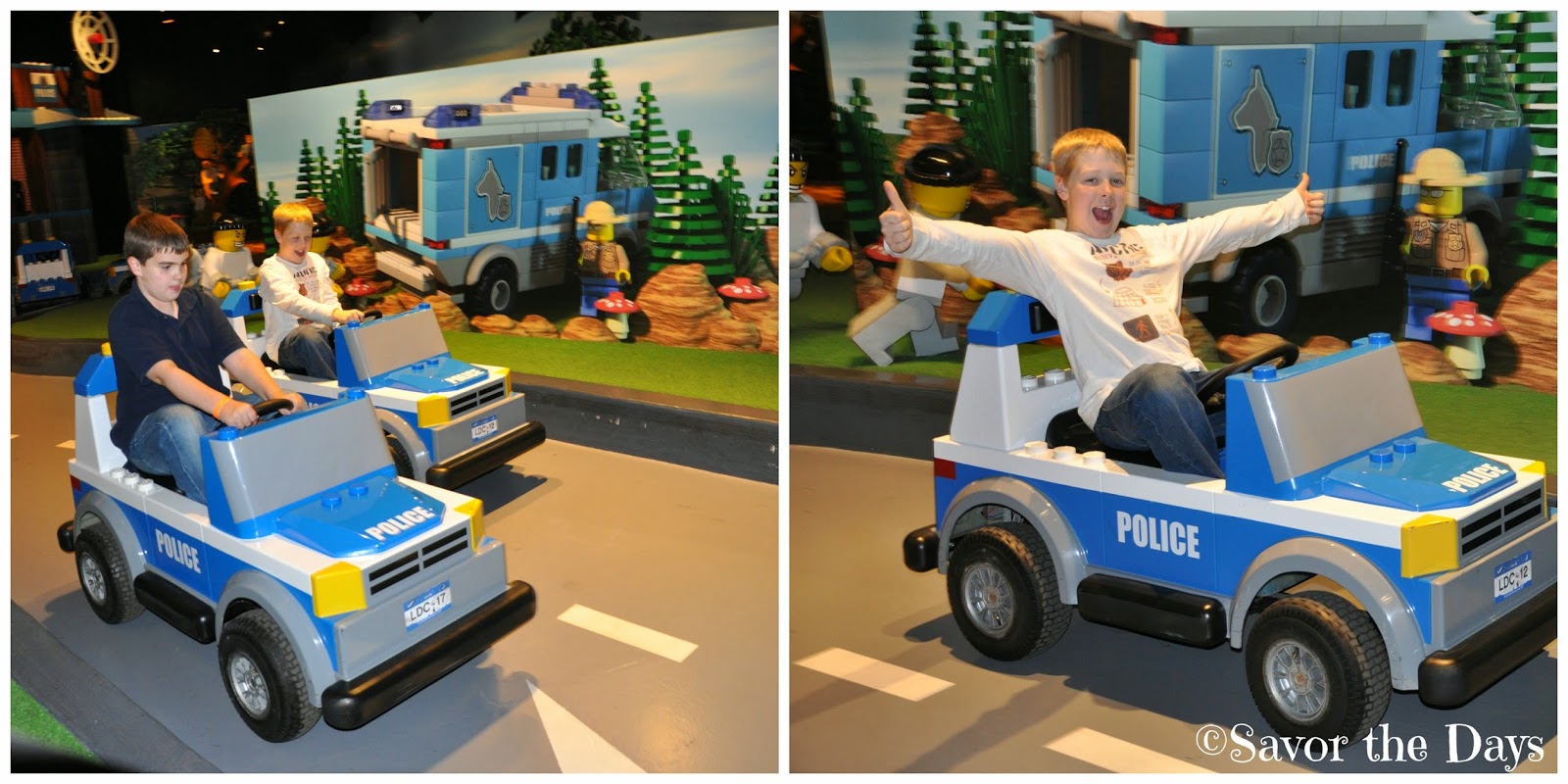 The Star Wars: Phantom Menace display will be open through January 1, 2015.

Special Offers:
Save on tickets to SEA LIFE Aquarium Grapevine and LEGOLAND Discovery Center Dallas/Fort Worth with the 4 for $48 ticket offer.  For a limited-time get 4 tickets for $48!