April 14, 2018
Nicholas loves playing hockey.  He is on a team at the Dr. Pepper Star Center and once a week they play a game against another team.  Every week he also takes a Power Skating class and a Hockey Enhancement class plus he goes to one or two public skating sessions as well.  He is on the ice a lot.

We recently learned that two local public high schools have a combined hockey team.  In order to get on the team you have to try-out and private/home school students are allowed try-out for their team.  They have a varsity team and a junior varsity team.  Nicholas has never had to try-out for a hockey team so this was a new experience for him. 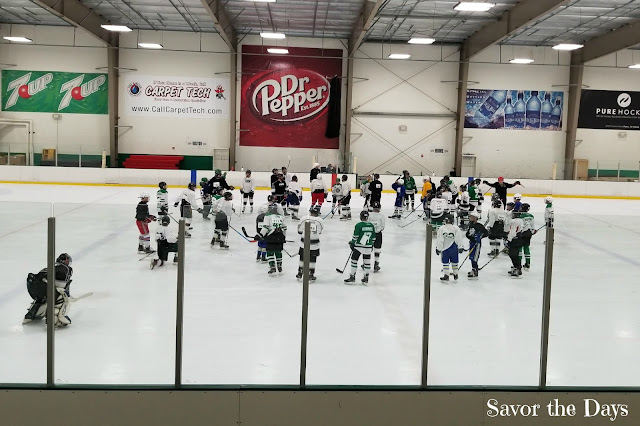 He was nervous but he said he did his best.  He made the junior varsity team!  We are pretty excited for the additional opportunities this will bring him.  I'll have to post another picture once they get their official uniforms. 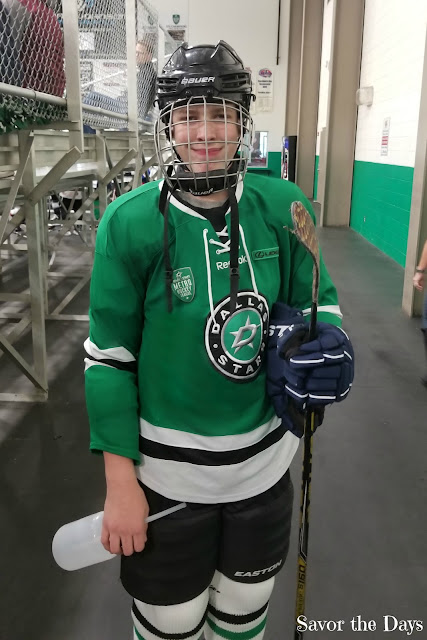