Hernan Cortes and an Aztec Feast

The kids have been studying about how the Spanish conquistador Hernan Cortes took over the Aztec capital of Tenochtitlan (now called Mexico City) and brought the fall of the Aztec empire in the early 16th century.  They've learned a lot about Aztec life and culture and decided to have an Aztec feast to honor them.

Corn was a major crop of the Aztecs.  The kids decided to make homemade corn tortillas which is one of the many ways the Aztecs would have used their corn. 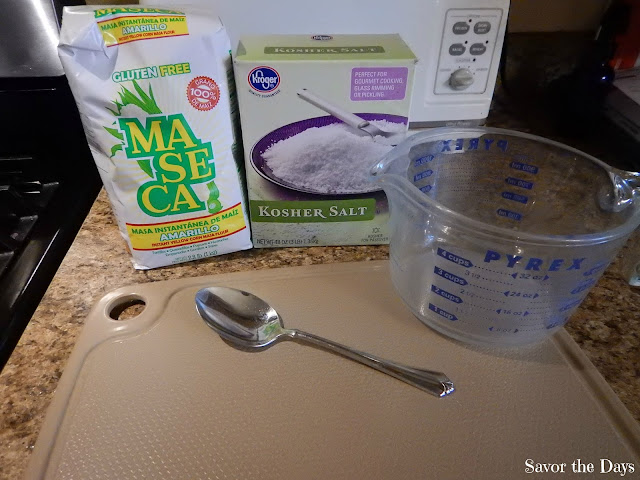 Rachel mixed the masa harina and salt.  She added the hot water and mixed it all together.  Then she let the dough rest for about 30 minutes. 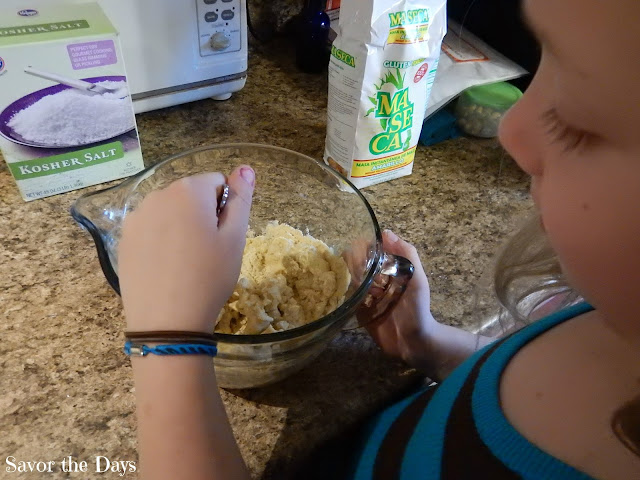 She formed little balls of the dough and placed it on a cutting board that had been sprinkled with some masa harina.  Then she rolled out the dough. 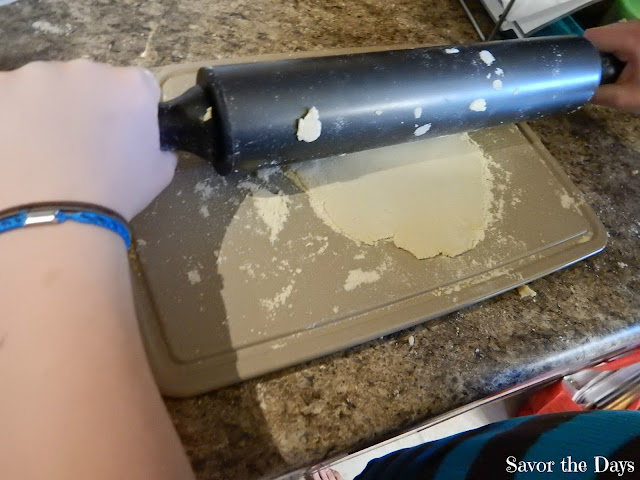 She cooked them in a cast iron skillet for a few minutes per side.  We used them to make chicken tacos for dinner.  They were so delicious.  These corn tortillas taste better than any we've ever bought at a store and they were fun to make. 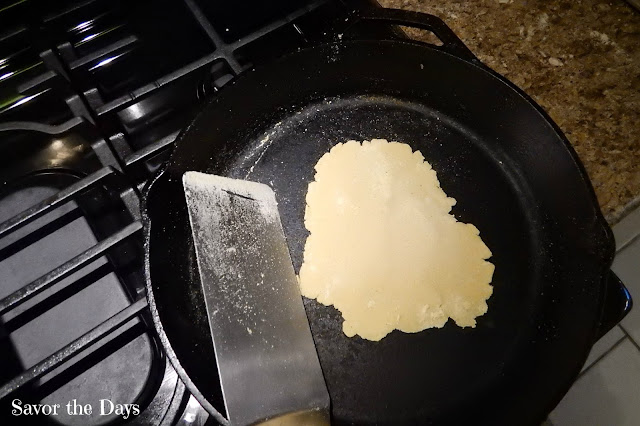 Another thing you can do with these corn tortillas is to fry or bake them to make your own tortillas chips!  Avocados were another crop of the Aztecs so we made some homemade guacamole to go with corn tortilla chips.  Our favorite is the Williams-Sonoma guacamole recipe. 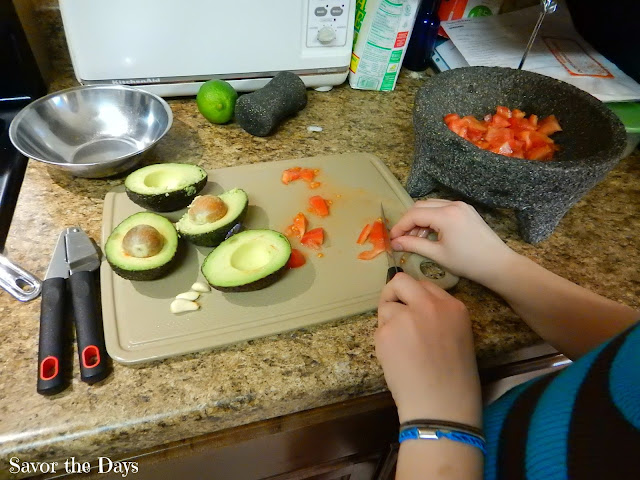 The kids had fun mashing up all of the ingredients in the molcajete.  A molcajete is a mortar and pestle carved from volcanic rock and it was what the Aztecs used to grind their corn into flour. 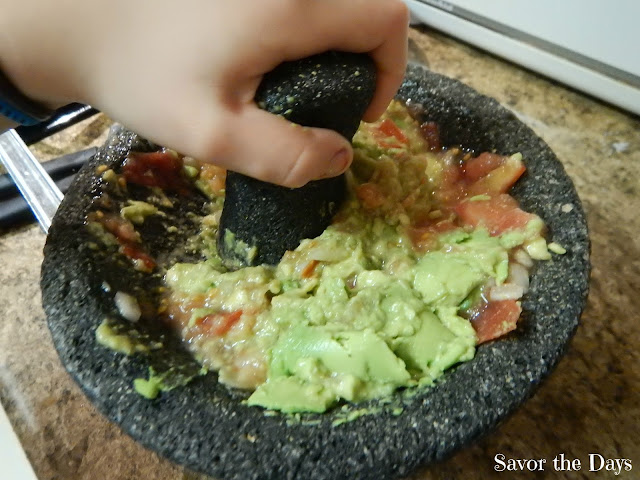 With our bellies full of chips and guacamole and chicken tacos, the kids wanted to make one more course of Aztec food - Xocolatl, a Mexican hot chocolate.  There are lots of recipes out there but we melted chocolate chips, blended with warm milk, then added some cayenne pepper and cinnamon.  The kids topped theirs with marshmallows.  Yum! 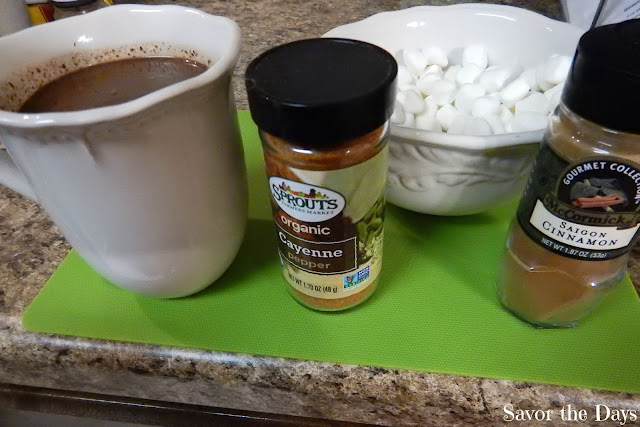