Be Yourself and Dare to Stand Out

Rachel is 100% girlie girl.  She has enjoyed taking dance and gymnastics classes.  She has taken ice skating lessons in the past and I have envisioned her using her dance and gymnastic skills to someday be a graceful and elegant ice skater in a beautiful sparkly outfit doing twirls and leaps on the ice.

But alas, my baby girl's new love is ice hockey! 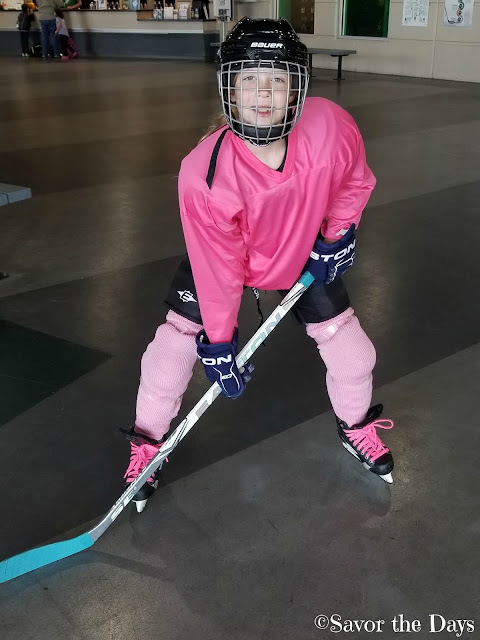 I think it is awesome that in such a male-dominated sport, she wanted to her gear to be pink.  She knows how to be herself and she doesn't mind being a little different.  She is going to be decked out in pink even if it means she stands out in a crowd of boys. 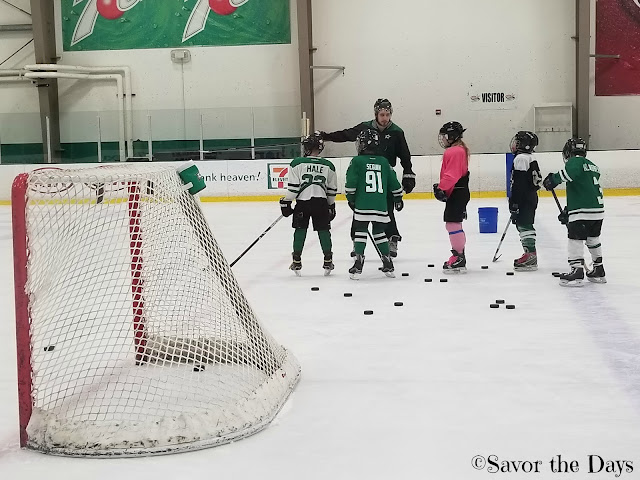 She is a confident girl and I pray that she always understands the importance of being herself.  I don't know who came up with this but I love the saying, "Be like a diamond, precious and rare.  Don't be a stone found everywhere."  That is my girl.  Precious and rare.

She is also quite independent.  Ice hockey requires a lot of gear and you have to get the laces on the skates really tight to keep your foot from wobbling around in the skate. 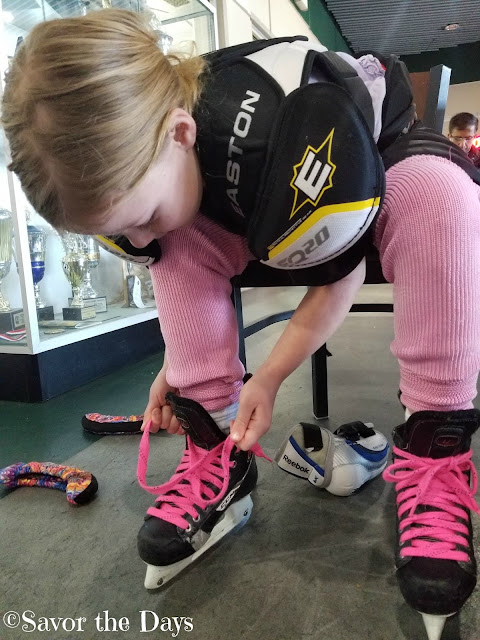 On this morning, I kept offering to help her get her gear on but she kept saying no.  Finally she stopped, stared at me and said, "Mom!  I'm a hockey player.  I'm tough and I don't need any help!".  Well, ok then... 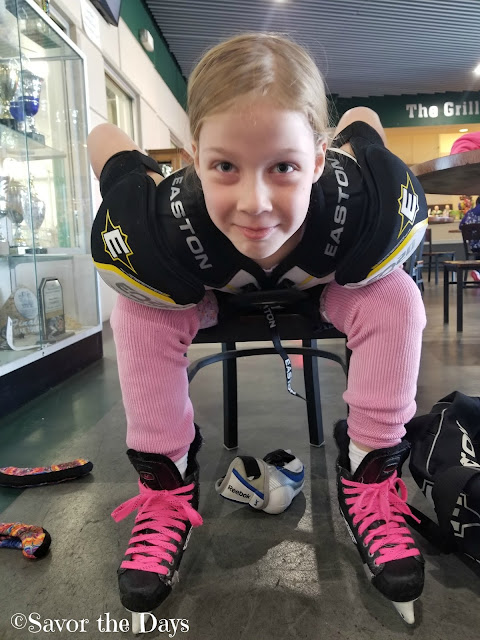 She is one tough little princess. 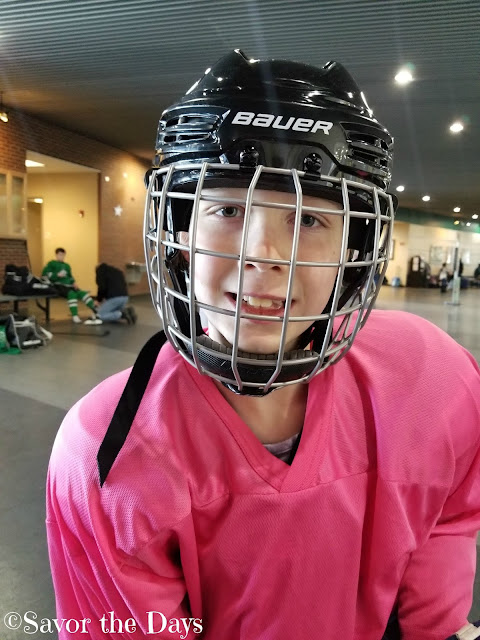 She has done really well in her hockey lessons.  She started in Pre-Hockey where they just learned how to skate with a stick, shoot a puck and work on skating moves.  Here is a quick video of her skating and coming to a quick stop.


She progressed well in the class and has moved up to Hockey Academy.  Now they are working on more difficult skating moves and learning more about how to play the game. 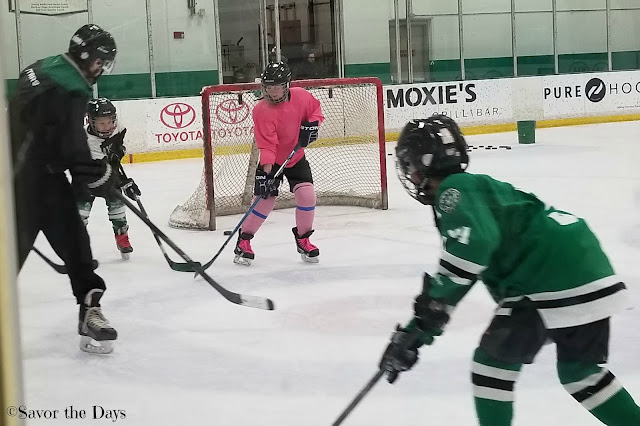 She still talks about being a figure skater or taking dance lessons.  We told her the budget will only cover one sport and for now she has chosen ice hockey.  I'm so proud of her because I know she is doing what she really wants to do and not just what is expected of her.  Be yourself, baby, and dare to stand out!
at January 13, 2018
Email ThisBlogThis!Share to TwitterShare to FacebookShare to Pinterest
Labels: hockey, motherhood, Rachel