STEM Education: Learning about Robots at the Irving Library

I happened to stumble upon a cool program for kids at the Irving Library.  They have a series of events called Here, There, and Everywhere to get kids interested in STEM - science, technology, engineering and mathematics.

Today's program was all about robotics.  The Irving Police Department brought two of their high tech robots. 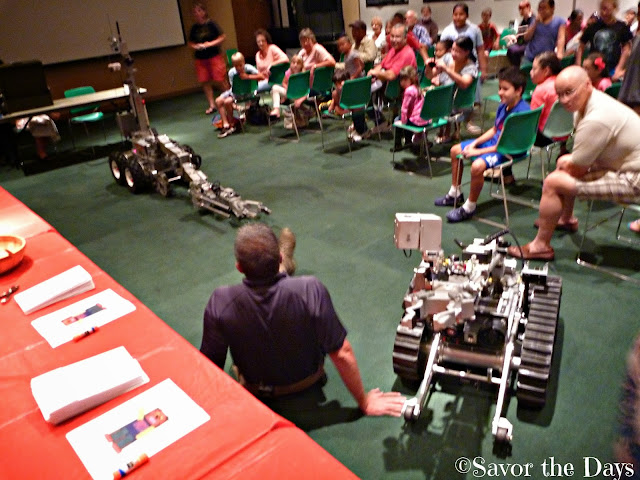 Here is a video showing how fine tuned the robot's arm and grip are:


The kids were impressed and wanted to use the controller to move the robot's around themselves. 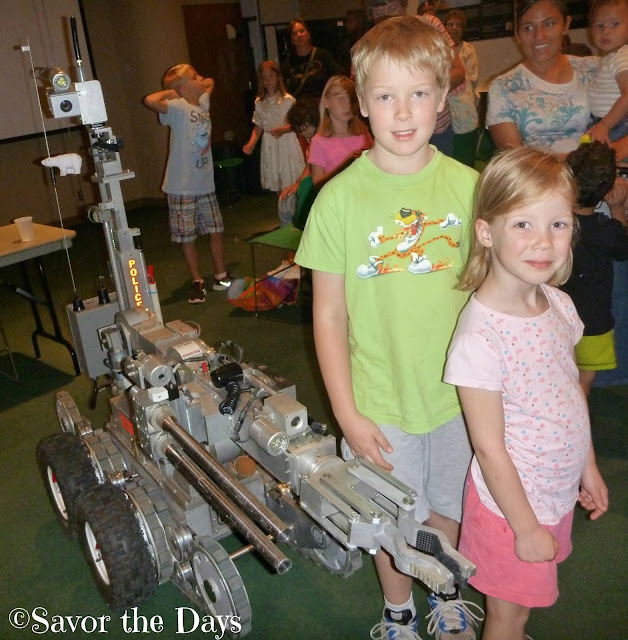 It would be nice to have one of these at home to help pick up and maybe even vacuum for me! 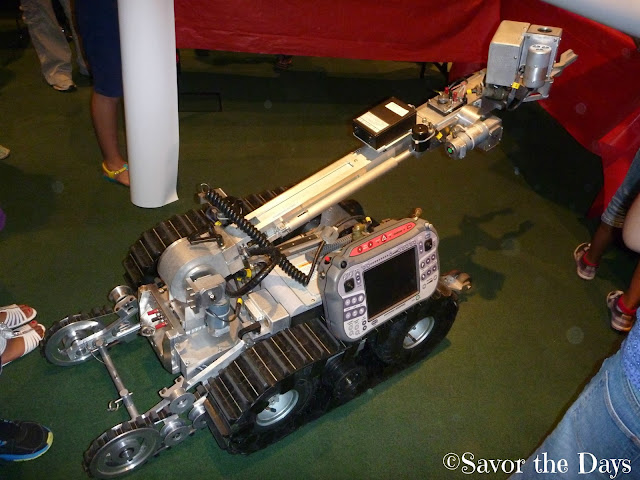 While Nicholas played some games with the older kids, Rachel and I sat down and worked on a Robot puppet craft that was set out for the kids. 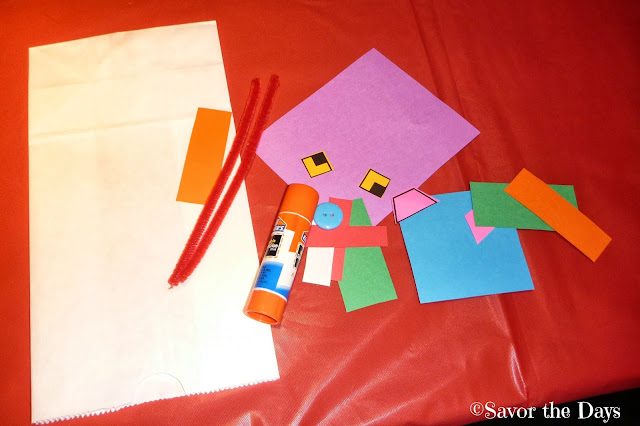 It just involved a paper bag, some pre-cut shapes, a glue stick and pipe cleaner. 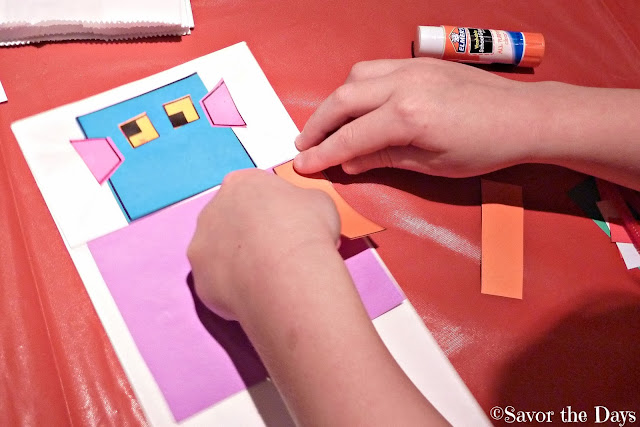 Rachel did a great job putting her robot puppet together. She punched holes in the top and thread the pipe cleaner in to be an antennae. 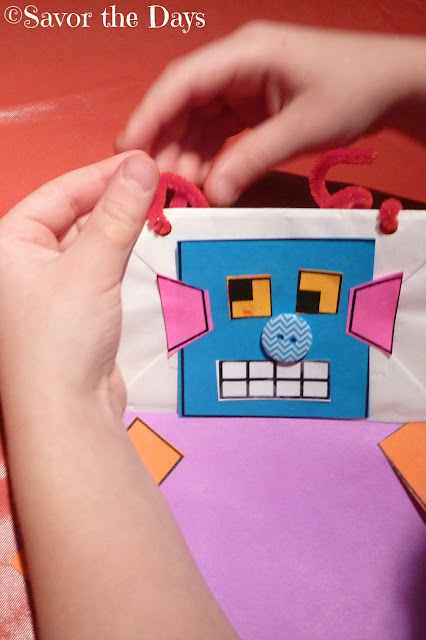 She had so much fun making him that she used Nicholas craft supplies to make a second robot puppet so her first one could have a friend. 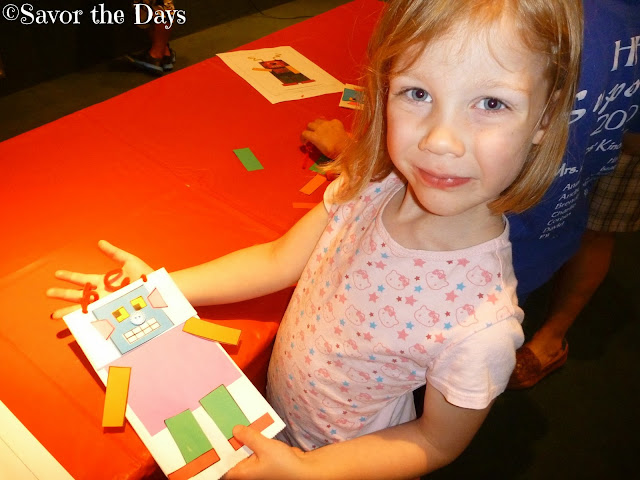